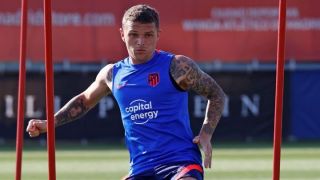 Kieran Trippier is unlikely to return to action for Atletico Madrid until the New Year according to a report in Marca. The English right-back suffered a grade three sprain in the left acromioclavicular joint during Atletico’s draw at Valencia.

Diego Simeone’s men have some challenging fixtures between now and then, too. They face Osasuna, Cadiz, Mallorca, Real Sociedad, Real Madrid, Sevilla and Granada in La Liga. In the Champions League, they play Milan and Porto. 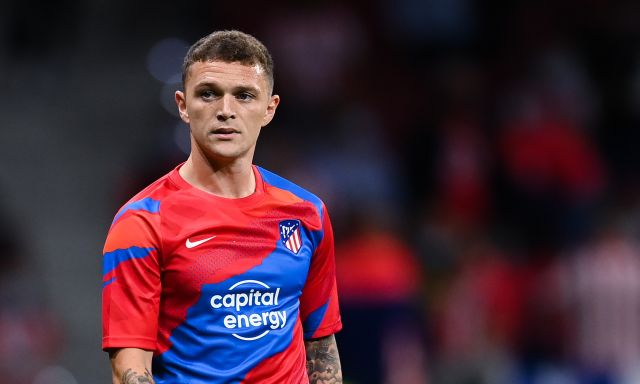 Marcos Llorente, close to returning from injury himself, could deputise for Trippier at right-back, as could Sime Vrsaljko. Other options are Yannick Carrasco and Jose Gimenez.

It’s been a difficult season for Trippier, in any case. He came into this campaign on the back of England’s defeat in the final of Euro 2020 to Italy in London, and had flirted with Manchester United amid rumours of homesickness. His contract at the Wanda Metropolitano runs until the summer of 2023, and it’s thought he and his family want to return to the Premier League when it does. 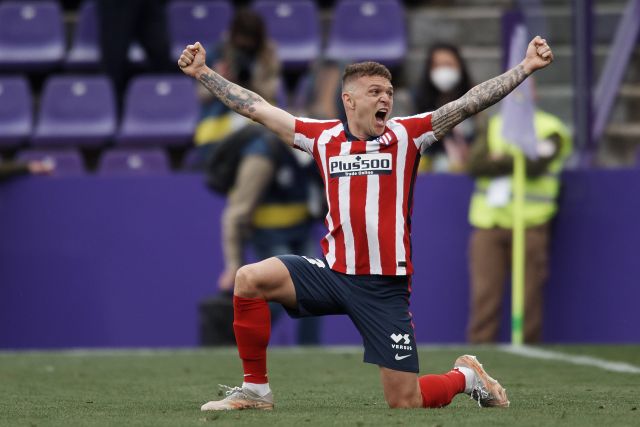 Atletico endured their worst moment of the season in 2020/21 when Trippier was sidelined due to a gambling charge. His ability on the right flank of Simeone’s preferred 3-5-2 shape is fundamental to the functioning of the team. Once he returned from his ban last term, Atletico ended up as league champions.

That’s looking more complicated this year. Los Rojiblancos are fourth in La Liga at the time of writing, four points behind Sevilla and Madrid and five behind pace-setters La Real. Real Betis are breathing down their necks, just two points behind.