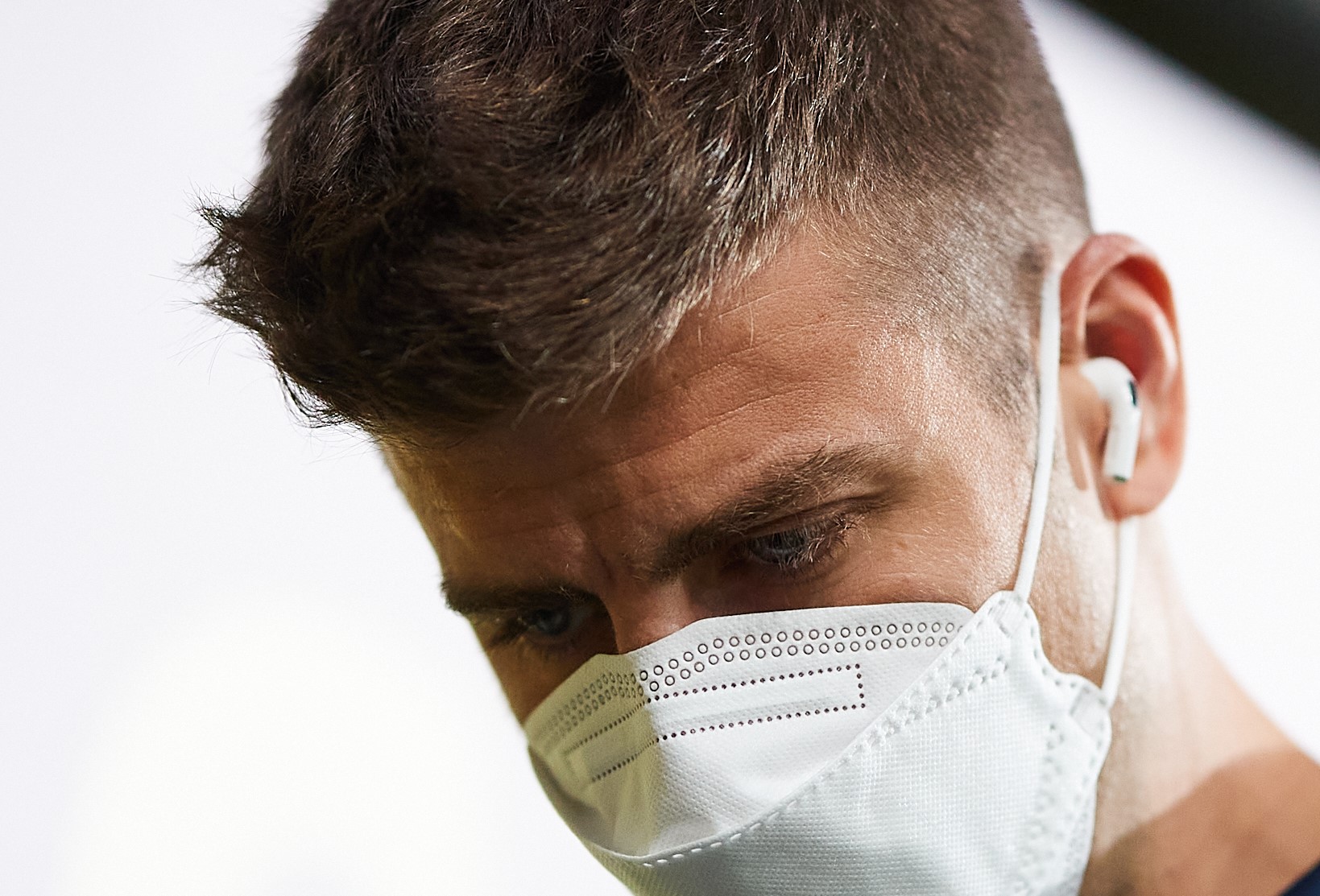 Barcelona defender Gerard Pique has set the record straight over his cancelled interview.

The Blaugrana veteran was supposed to do an interview with El Hormiguero recently but swiftly cancelled it following the arrival of Xavi Hernandez as the club’s new head coach.

Amid the reports of Xavi’s new rules and the reputation Pique has of being on a long leash, it was quickly reported that the new Barca boss forced his former teammate to cancel the interview.

But it seems that is not the case, and Pique has explained the situation, detailing how it was his choice to change plans.

“People have their opinion because the media say what the people want to hear,” he told Ibai Llanos via Marca. “If they knew the history of what happened with El Hormiguero…Xavi didn’t know that I had cancelled El Hormiguero.

“I had to explain to Xavi that it was El Hormiguero, he didn’t know what I was speaking about.

“I had to explain it, that’s true, but I cancelled it because I wanted to cancel it, because there are rules that Xavi has put in where you have to tell him before travelling and I preferred not to ask permission and that’s it.”

The rules might just hit Pique more than most given his thirst for adventure and living life to the full.

The veteran defender has often spent time surfing and travelling for his various businesses, though all that seems as though it will come to an end under Xavi, at least during the season.

The new Barca puss has put a number of new rules in place in a bid to reintroduce discipline at Camp Nou.