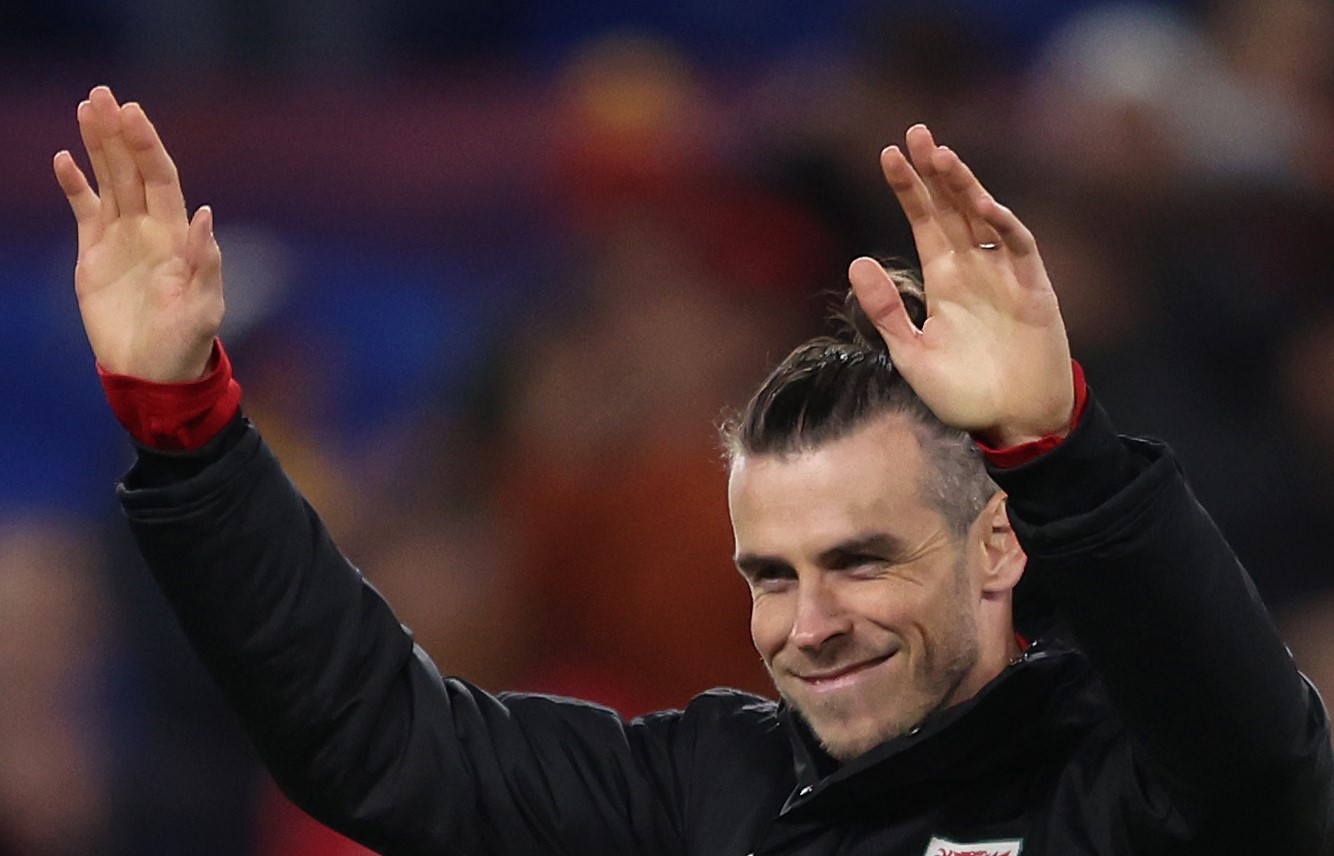 Bale was once again criticised by Real Madrid fans following an injury that kept him out from late September until last week.

The veteran forward hadn’t played a single minute for Los Blancos following that setback but he still left for international duty last week.

Bale played around 45 minutes for his country, earning his 100th cap as they made easy work of Belarus, but he has picked up yet another fresh blow.

He has been ruled out of Wales‘ qualifying clash with Belgium this evening with a seeded playoff spot on the line.

Wales have already guaranteed themselves a spot in the playoffs but they need to finish second to get a seeded spot.

They play Belgium this evening knowing a point will guarantee a seeded position, while a defeat could leave it down to goal difference.

In any case, Bale will now miss that clash and return to Real Madrid for tests on a calf injury to determine the extent of the setback.