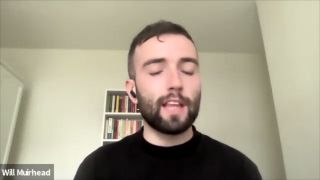 Dani Alves is back at Barcelona. We know this. But the big question around the Brazilian’s return to Camp Nou is whether his is a symbolic signing, brought back to raise standards off the pitch, or someone who Xavi believes can compete as a footballer.

Fabrizio Romano, speaking in an exclusive interview with Football Espana before the transfer was confirmed on Friday, confirmed that if it weren’t the latter Xavi wouldn’t have sanctioned the deal. He sees him as someone who could provide competition for Sergino Dest and Sergi Roberto at right-back, and even free Sergino to play further up the field out wide right.

Dani Alves is back at Barcelona. We know this. But has he been signed as a symbolic act or to compete on the football pitch? Speaking on Friday, @FabrizioRomano told @azulfeehely in his exclusive interview that Xavi wouldn't have brought him back were it not the latter. pic.twitter.com/g5UHyAEhZx

Alves won’t be able to make his second debut for Barcelona until the New Year given the way he left Sao Paulo in September from a contractual standpoint. Now 38, he led Brazil to gold in the Tokyo Olympic Games last summer and is determined to secure a place in Tite’s squad for the 2022 World Cup in Qatar.