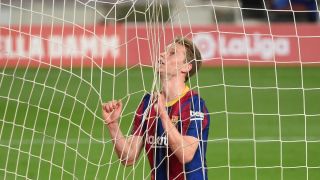 Barcelona have put Frenkie de Jong up for sale according to Jose Alvarez of El Chiringuito and carried by Diario AS. Due to his age, talent and room to grow, he’s thought to be one of the most saleable assets at the club and could generate a significant transfer fee. That’s important given Barcelona’s situation. 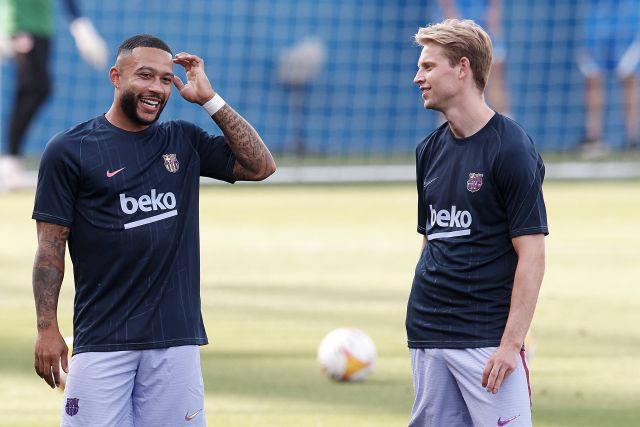 De Jong isn’t enjoying a vintage season. Aside from a run last term where he became one of the most important players at the club, he’s failed to show the form that earned him a move to Camp Nou in the first place. He burst onto the scene as the heartbeat of that thrilling Ajax team that took Europe by storm.

De Jong is valued by Transfermarkt at €90m, the highest market value of any La Liga player. His contract runs until 2026 and he’s still just 24 years of age, so he wouldn’t be short of suitors. 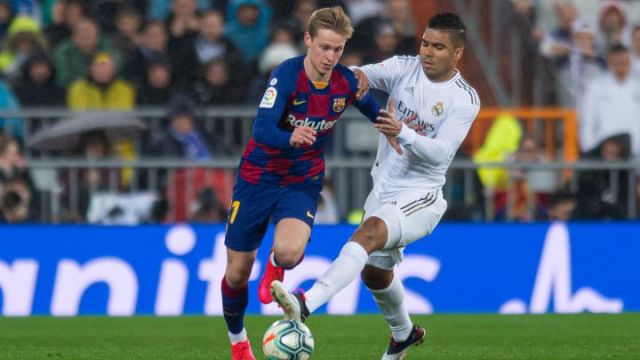 Everything depends, however, on how Xavi structures his midfield. If De Jong can become indispensable, talk of selling up and cashing in could go away. What matters above all is how things match up on the sporting and financial side. If his contribution as a player outweighs the boon a sale could bring, he might be able to stay at Camp Nou and finish what he started.