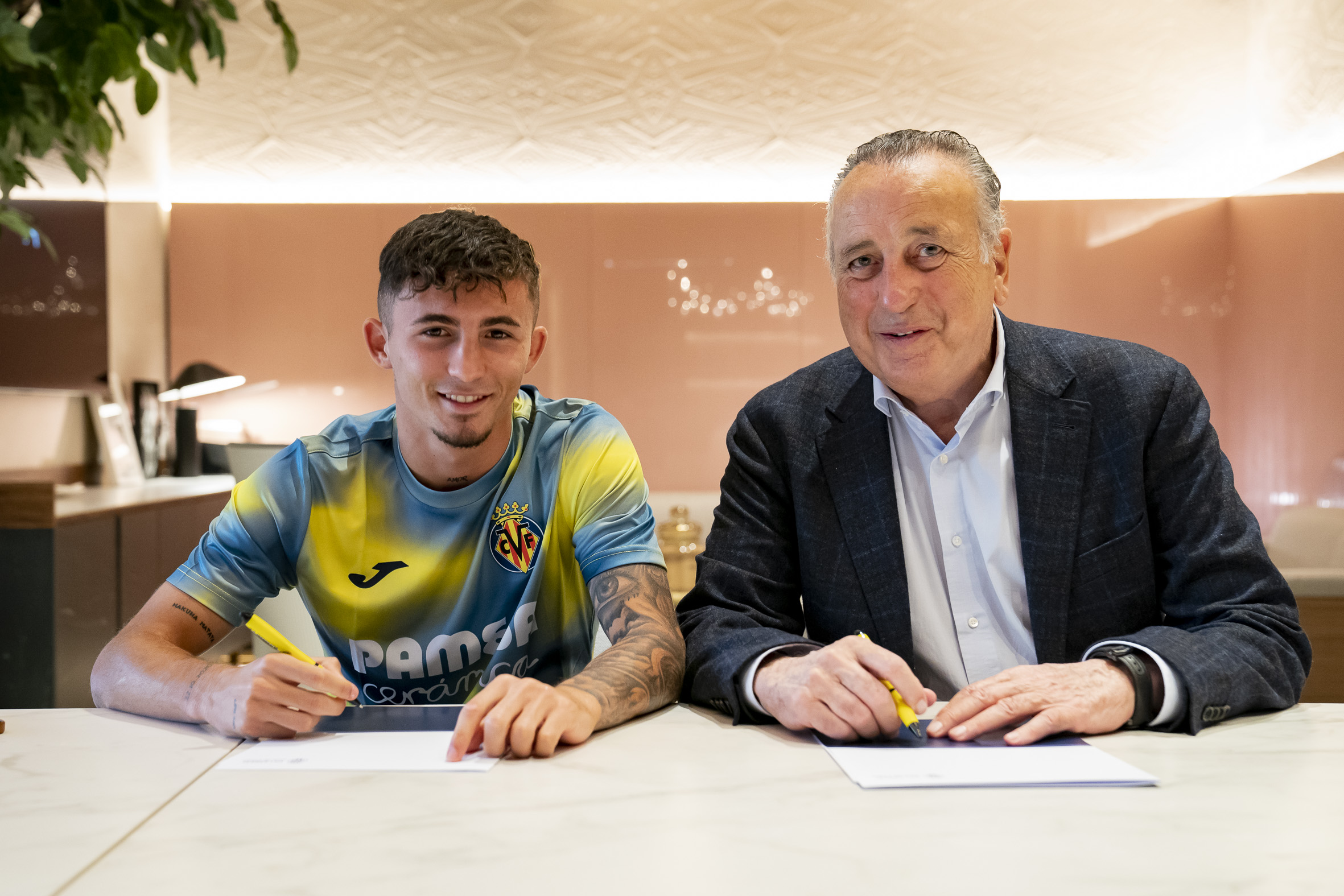 The Yellow Submarine have been busy with new deals over the last week or so, announcing new terms for both Raul Albiol and Manu Trigueros.

And today, the one all Villarreal fans have been waiting for has arrived with young star Pino putting pen-to-paper.

The winger has burst onto the scene, and at the age of 19, he has already started and won a Europa League final, won his first senior international caps and become a first-team regular at Villarreal.

Pino is seen as one of the brightest young talents in his generation, and it’s no surprise to see Villarreal tie him up to a long-term deal.

The 19-year-old has signed a deal to remain at Estadio de la Ceramica until 2027, and crucially, the new deal has seen his release clause shoot up.

It’s understood interested clubs will now have to pay as much as €80million to trigger Pino’s release clause.