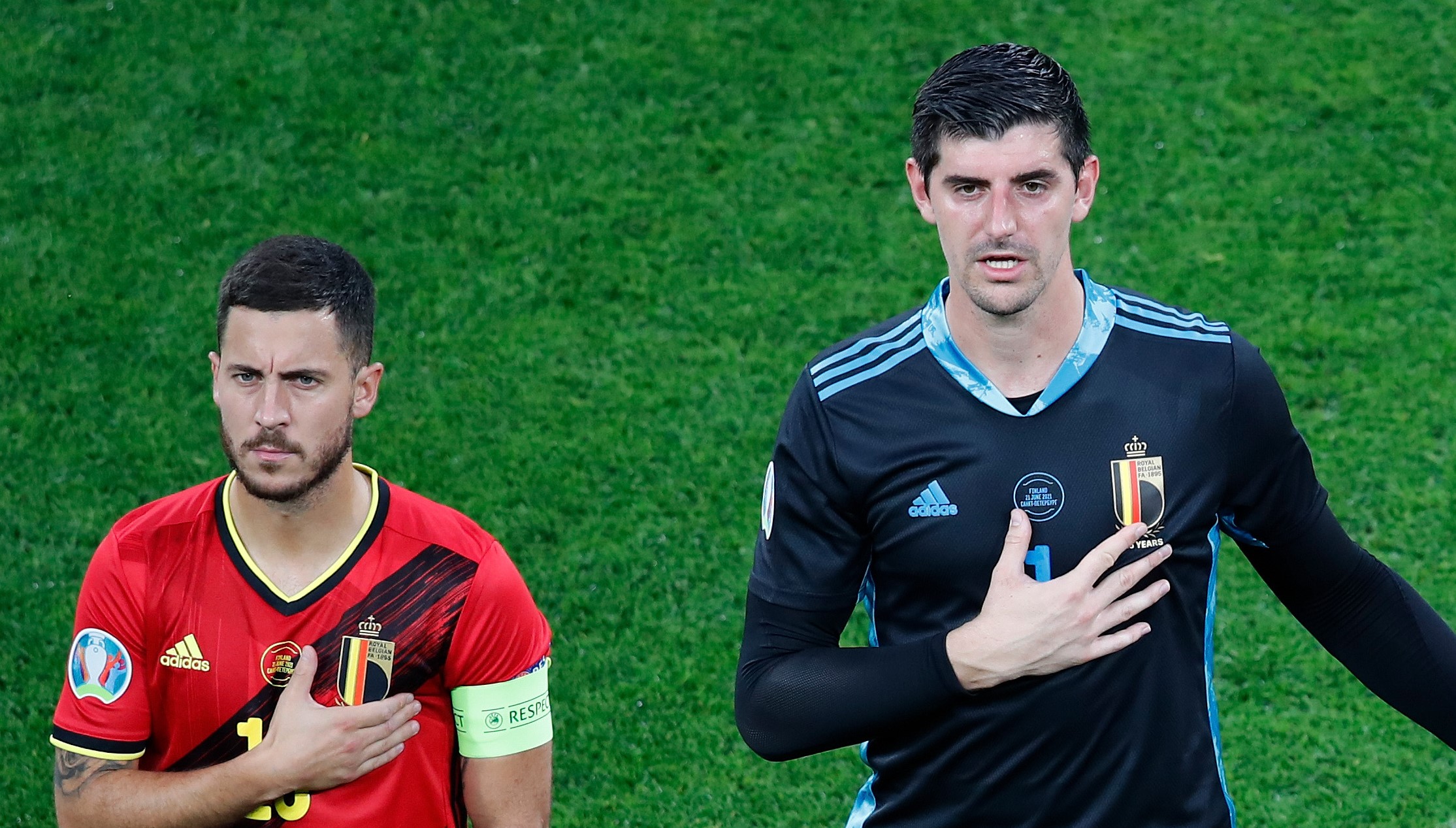 Carlo Ancelotti has been handed some good news with two of his internationals set to return early.

The Real Madrid boss hasn’t had too much to work with in training over the last week or so with the vast majority of his players away on international duty.

But as the weekend’s clash with Granada draws closer, he has been handed a double boost.

And that’s because two of his players are set to return early from internationals and they will receive some extra rest.

Those two players are Thibaut Courtois and Eden Hazard who, according to AS, have been given permission to return to the Spanish capital.

Belgium wrapped up their automatic qualification to the 2022 World Cup with a game to spare over the weekend.

They still have Wales to play on Thursday night, but with nothing but a touch of gloss at stake, Belgium boss Roberto Martinez has decided to send the duo home.

Real Madrid have a busy schedule coming up with Champions League action returning next week, and the return of both players will be welcomed by Ancelotti.