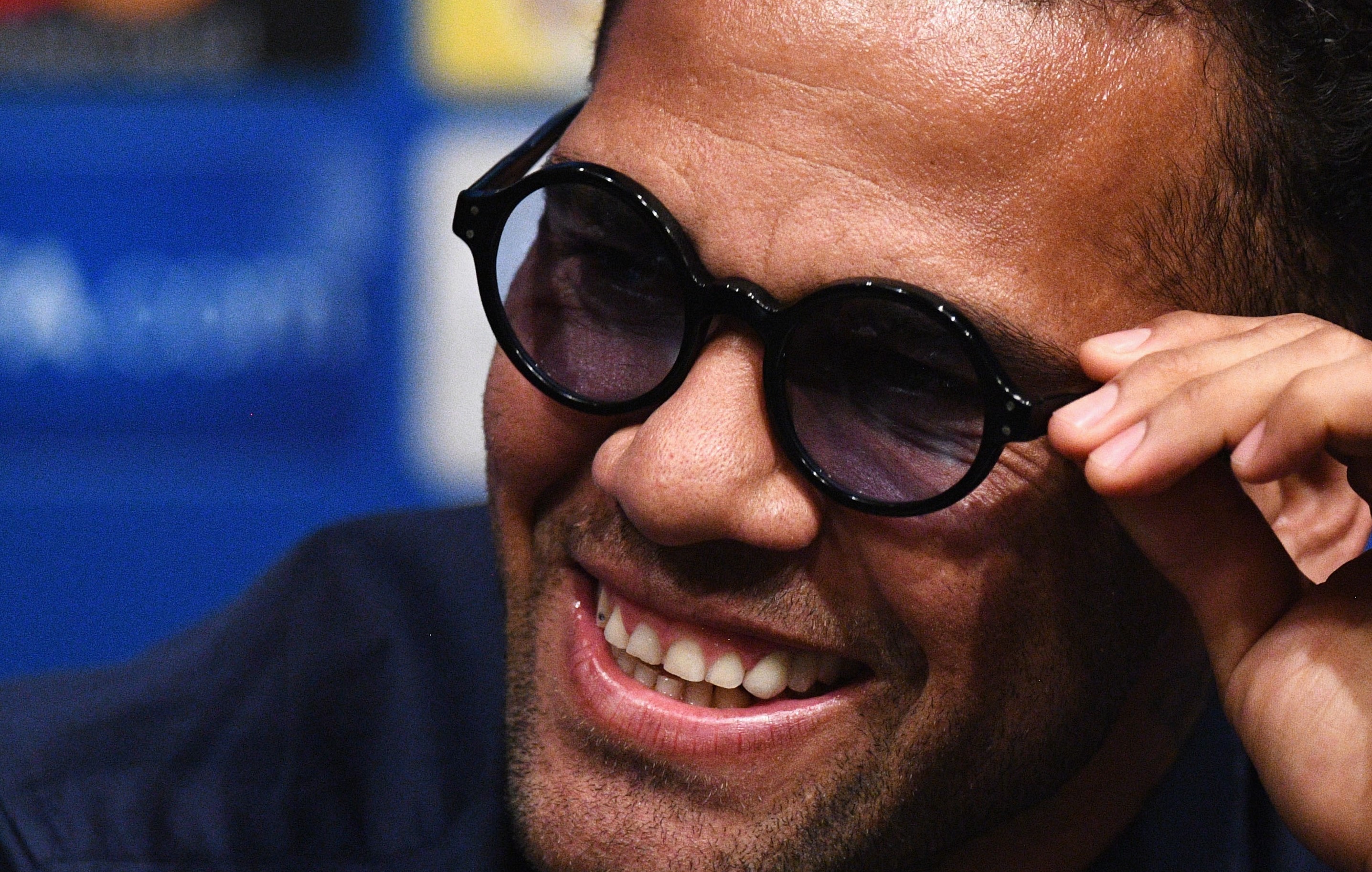 Dani Alves has already passed his Barcelona medical after agreeing to return to the club.

Five years after saying goodbye to Camp Nou, Alves is back having returned on a short-term deal to work under former teammate Xavi Hernandez.

The 38-year-old full-back has signed for Barca as a free agent having left Sao Paulo over the summer.

He joins on a deal until the end of the season, hoping to add experience and knowhow to a Barca side that has struggled so far this term.

Alves is the most successful player in the game, and he should bring quality, as well as experience, winning the Olympics with Brazil over the summer to add to his medal haul, showing he still has it.

And the move is now official, and that’s because the defender has passed his medical, as reported by Sport.

Alves was pictured leaving the hospital after undergoing the necessary checks, and he made a cheeky comment.

“You’ve missed me, eh? I always surprise,” he said to reporters and photographers at the hospital door.

Alves will train with his new teammates for the first time at 6pm tonight.

Returns often disappoint, but this one should be, at the very least, fun for both Barca supporters and fans of Spanish football in general.