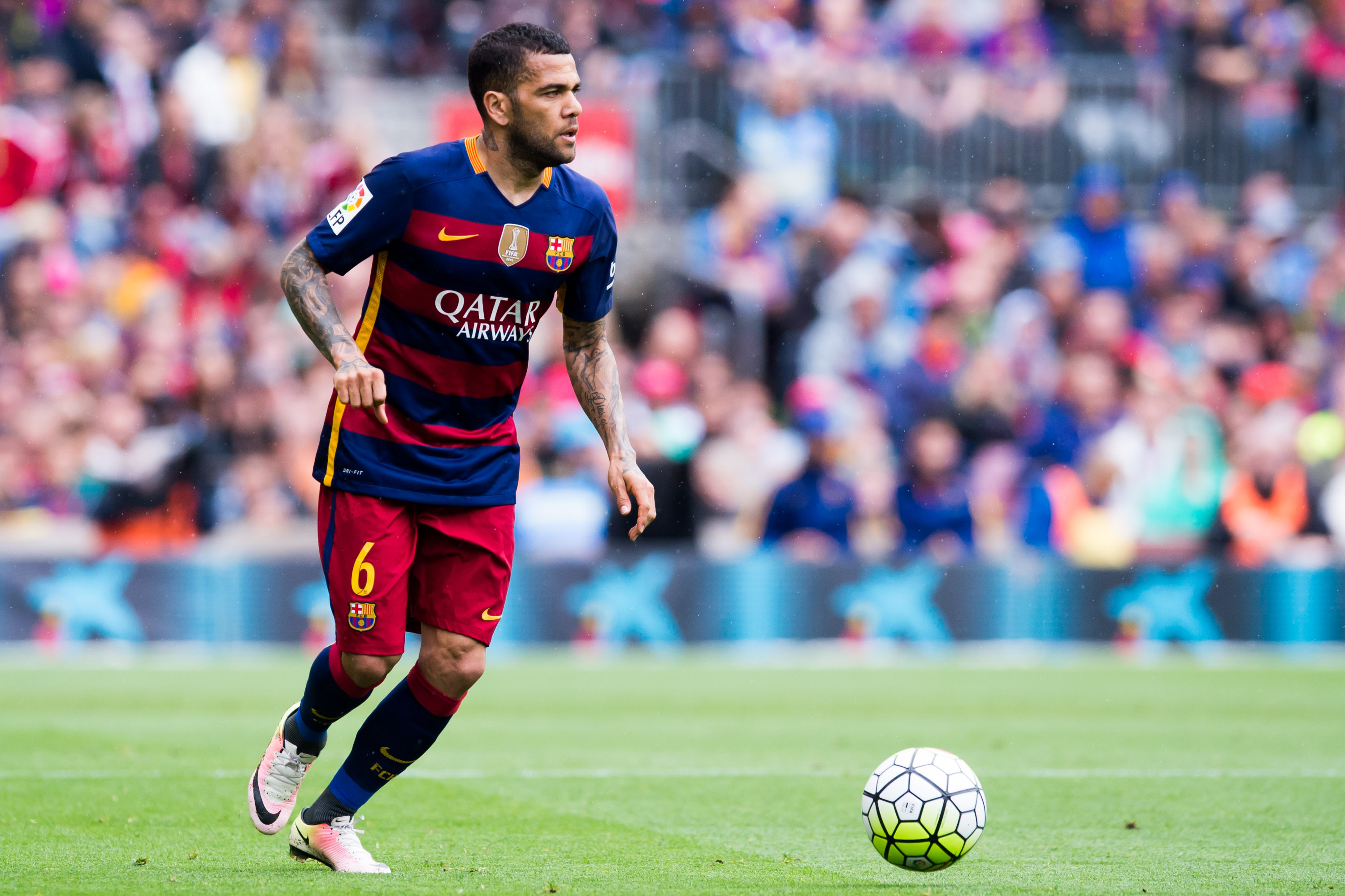 Dani Alves opens up on ‘marvellous opportunity’ of rejoining Barcelona

Dani Alves has opened up on his return to Barcelona.

The 38-year-old agreed a deal in principle with Barca over the weekend to return to the club after five years.

Alves spent eight years with the Blaugrana the first time around, winning all there is to win, and he completed his medical on Monday.

The return is the stuff of dreams for many Barcelona fans, who have seen another club legend in Xavi Hernandez just over a week ago.

Xavi returned to take charge as head coach, replacing Ronald Koeman, and he will now have Alves to work with in his squad.

The veteran last played for Sao Paolo before agreeing to cancel his contract ahead of this season.

And he is now looking forward to putting on a Barcelona shirt again, five years after playing his last game for the club.

“I spent a lot of time trying to return and I am very happy,” he said after completing his move, as cited by Mundo Deportivo. “To be able to work with people that I know, to me, is always a privilege.

“It’s a marvellous opportunity, an incredible challenge. To return to put this shirt on again will give me extra strength and adrenaline.”

Alves will train with his new teammates for the first time at 6pm today after completing his medical, and he will be officially unveiled on Wednesday.