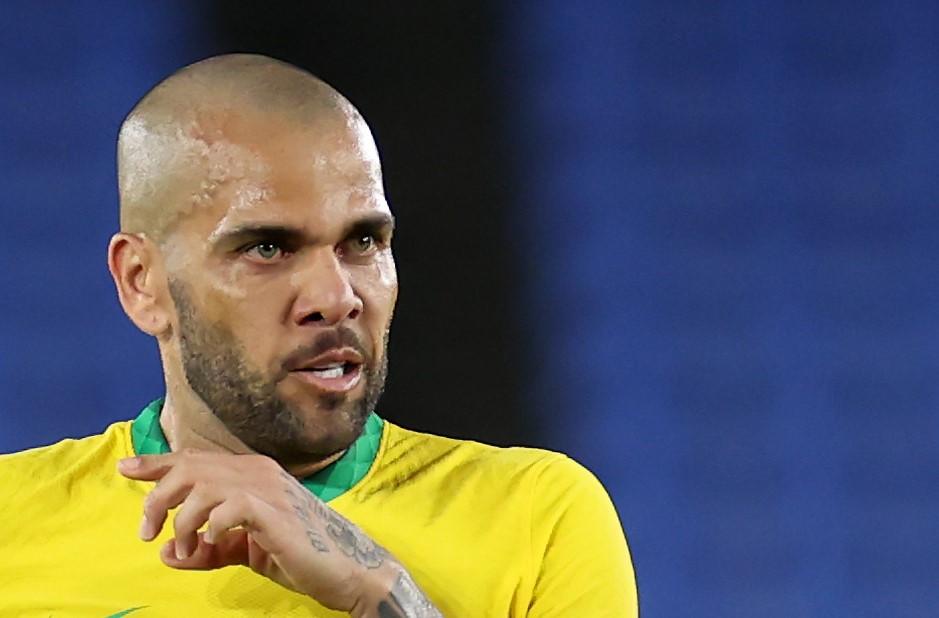 When Dani Alves will have first training session back at Barcelona

Dani Alves is expected to start training with Barcelona s soon as today.

Alves returned to Camp Nou after five years on Friday, signing a contract until the end of the season.

Just how much the 38-year-old will feature remains to be seen, but he adds key experience and knowhow to the Barca changing room, at the very least.

And he will have his his chance to stake his claim, too, the Brazilian hoping to feature regularly under Xavi Hernandez in what will almost certainly be the last year or two of his career.

The first time around, Alves won all there is to win during an eight-year spell at the club, but he joins a very different Barca this time around.

The Blaugrana are in a crisis on and off the pitch, and Xavi has a tough job on his hands.

He starts with a derby clash against Espanyol this weekend, and ahead of that clash, Alves will join his new teammates for training.

It’s understood Alves will train for the first time since his return today with Xavi and his men kicking off their Monday session at 6pm this evening.

The Brazilian will also get an official presentation, and that will be some time this week.