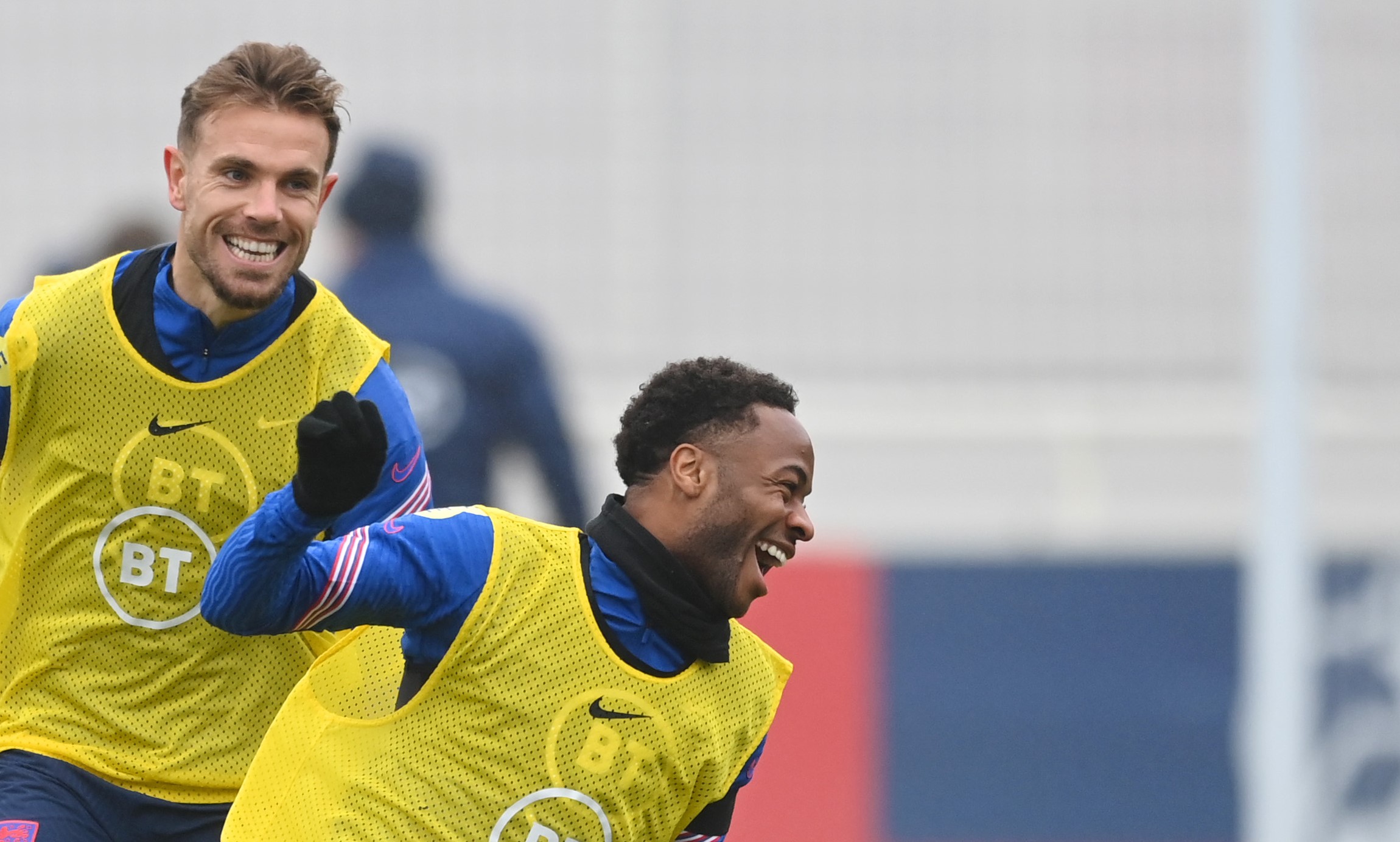 Sterling is currently out of favour at the Etihad Stadium and he is about to be out of contract.

The England international has only started three Premier League games this season, and it’s expected he will leave City in 2022.

With his contract set to expire in the summer, City could seek to sell the winger in January, or Sterling could agree a pre-contract agreement in January ahead of leaving for free in the summer.

Barcelona, who are understood to be interested, will be hoping they can manage the latter.

Though, they still have some obstacles when it comes to pulling off the deal.

According to Sport, Sterling’s salary would stop Barca from signing any other player due to their salary limit.

For that reason, it’s claimed Barca will ask Sterling to take a salary reduction from what he is earning now.

Though, the offer would come with variables including, allowing Sterling to make up the money via performance targets.

It’s a clever way around for Barca, but they are not likely to be the only club interested in Sterling and that could complicate things.