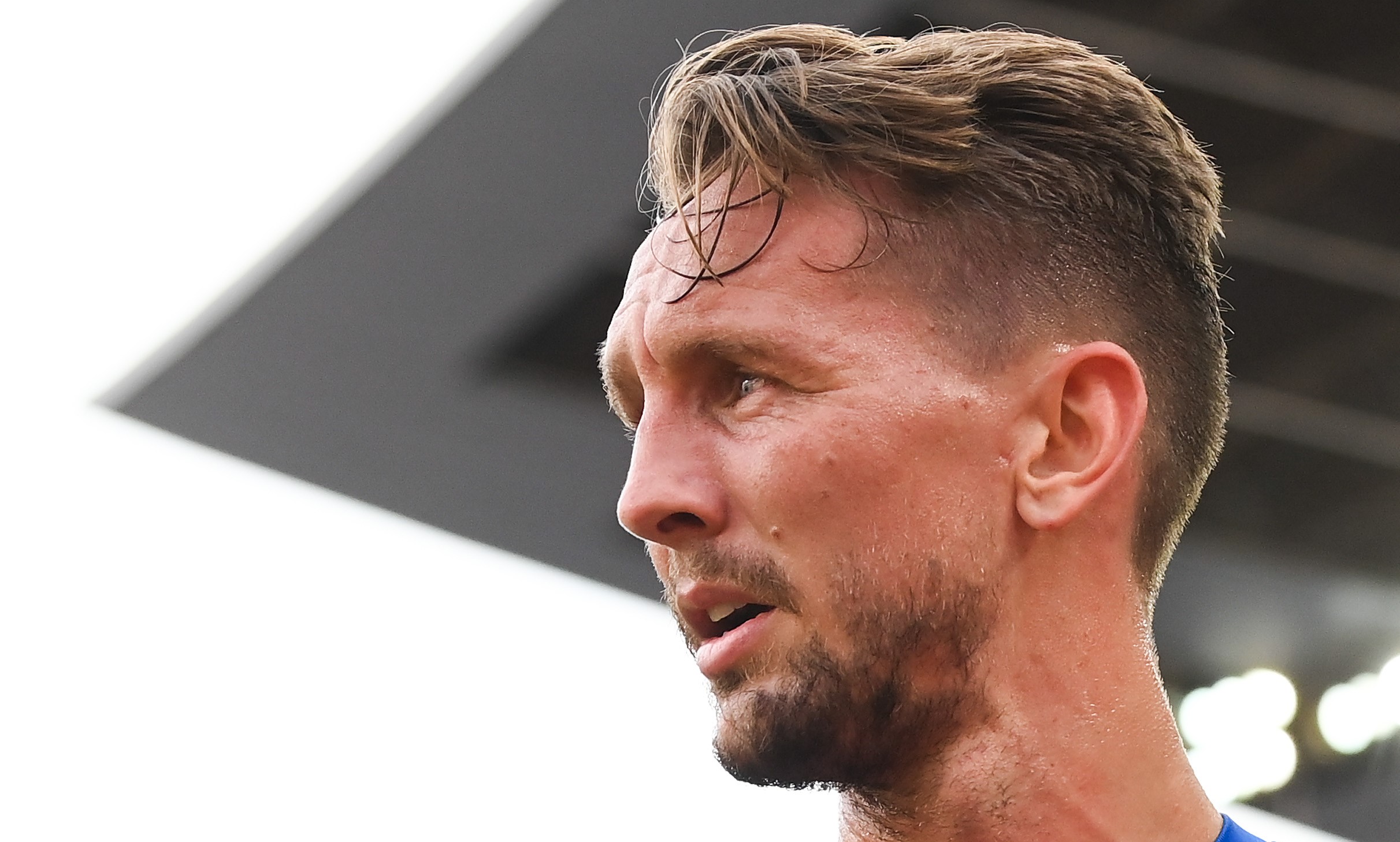 Barca‘s signing of de Jong from Sevilla on a season-long loan deal failed to enthuse fans when it went through in the final seconds of the summer transfer window.

De Jong was a Ronald Koeman signing who was brought in to add depth to the striker position amid the long-term injury to Martin Braithwaite.

But nine appearances and one goal later and de Jong has failed to convince Barca fans.

Under Koeman, the experienced frontman would have nothing to worry about, but now that Xavi Hernandez has taken over, he is at risk of seeing his spell cut short.

Reports in Catalonia suggest Xavi might want to do away with de Jong by January to make sure there is space to sign a new frontman.

And according to Diario AS, it is possible for Barca to cut the deal short, but they must have the permission of the striker’s current club Sevilla.

According to the report, Sevilla could be willing to play ball due to Youssef En-Nesyri being ruled out until early February with injury.

Though, talks are not advanced at this stage and de Jong will continue to work under Xavi at Camo Nou for the time being.