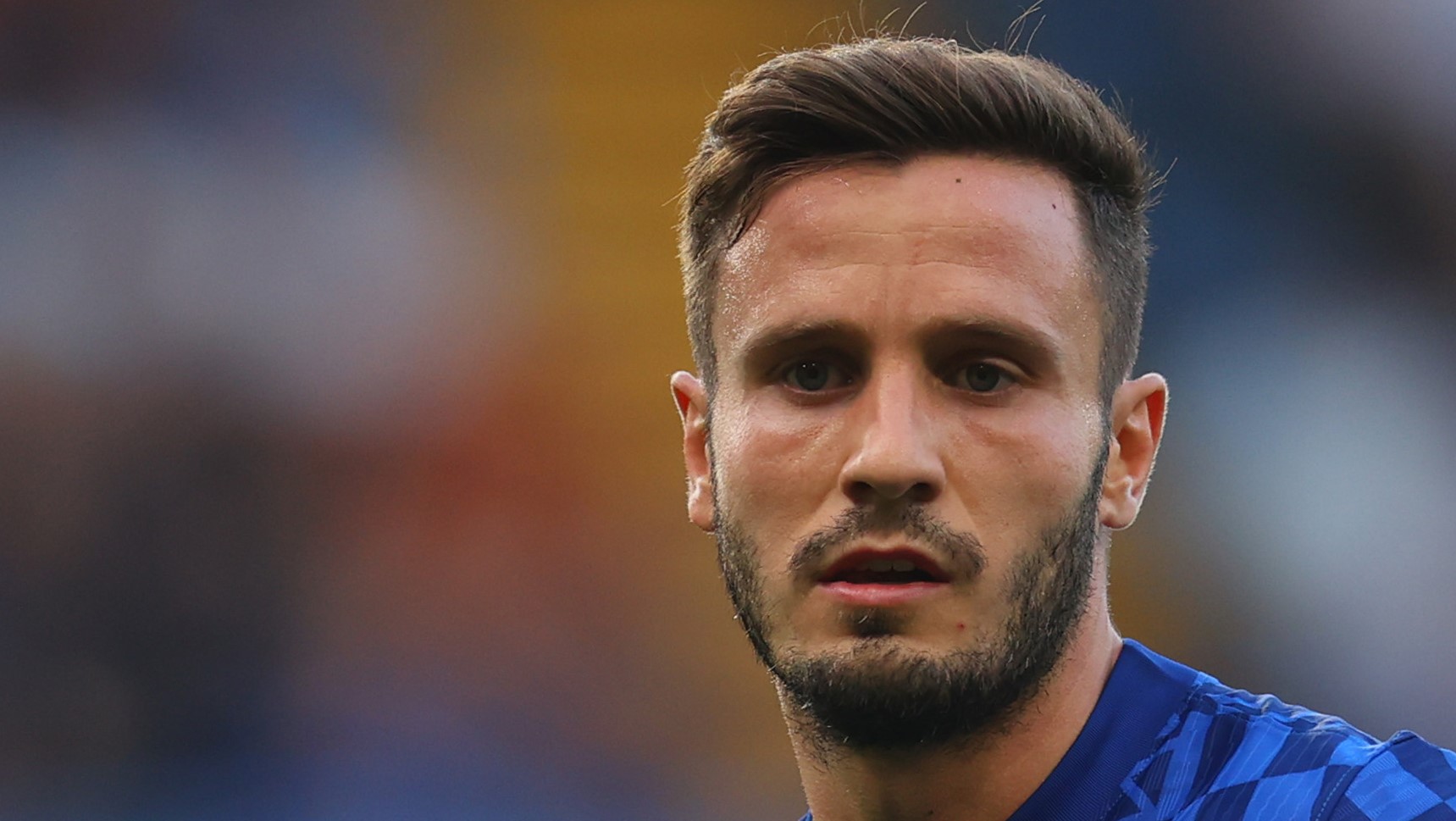 Atletico Madrid are likely to find themselves in a complex situation come next summer.

Ahead of this season, Los Rojiblancos managed to temporarily get rid of two unwanted stars.

Striker Alvaro Morata stayed at Juventus for a second successive season on loan, while midfielder Saúl Niguez, who has fallen out of favour, joined Chelsea on a season-long loan.

Both of those players are available for transfer when it comes to their current loan clubs.

Both Chelsea and Juventus have options to buy built into the loan deals, but it’s possible neither of them take up the options.

Morata has scored four in 14 appearances across all competitions this season but hasn’t always convinced Juventus fans, though he is more likely to be signed permanently than Saúl.

Juventus are said to be considering snapping up Morata permanently, but according to AS, the Italians want to reduce the pre-agreed fee of €35million, well aware that Atleti don’t want the striker back.

Meanwhile, Saúl has made just two Premier League appearances so far for Chelsea and is extremely unlikely to be signed permanently.

That could see Atleti back in the position of trying to move the midfielder on come the summer.

The question will be whether they can avoid also facing that situation with Morata.