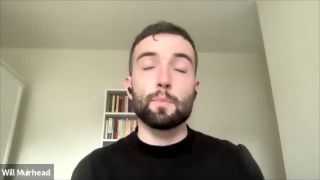 Zinedine Zidane walked away from Real Madrid at the end of the 2020/21 season and hasn’t returned to football since. Given his record – he led Los Blancos to two La Liga titles and a remarkable three Champions League titles – many clubs covet him. 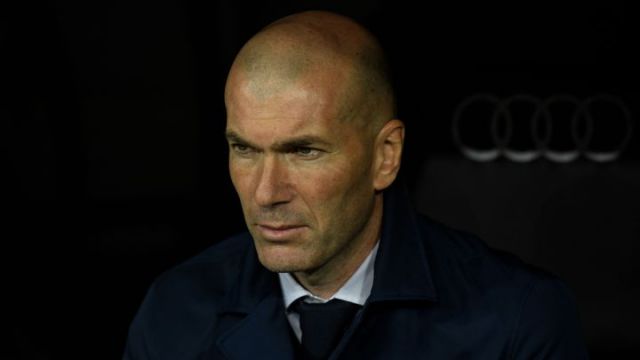 But the Frenchman isn’t in a rush to return to coaching, Fabrizio Romano told Football Espana in our exclusive interview with him. He’s waiting for the right sporting project to arrive. That could be Juventus, or Paris Saint-Germain, or the French national team. It all depends on Zizou’s priorities.

Fabrizio confirmed that Manchester United, who are living in uncertain times regarding the future of Ole Gunnar Solskjaer, haven’t made an approach to the Frenchman as things stand and corroborated reports that Zidane isn’t exactly enamoured with the idea of heading to Old Trafford given his lack of English.

In this clip from @azulfeehely's exclusive interview with @FabrizioRomano, Zinedine Zidane's future is discussed. Fabrizio backs up the idea that the Frenchman is content out of football for now, but makes the point that things change quickly in football. pic.twitter.com/CuE7eS2F49

But things can change quickly in football, something evident in Antonio Conte’s decision to join Tottenham Hotspur after turning them down in the summer. Nothing can ever be ruled out.