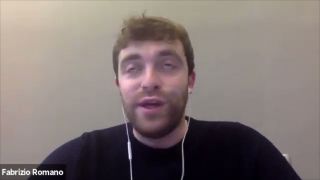 Alongside Kylian Mbappe, Erling Haaland is the great desire of the summer of 2022. The Norwegian has an informal clause that comes into play this coming summer that means he’ll be available at a reasonable price, and he won’t be short of suitors. 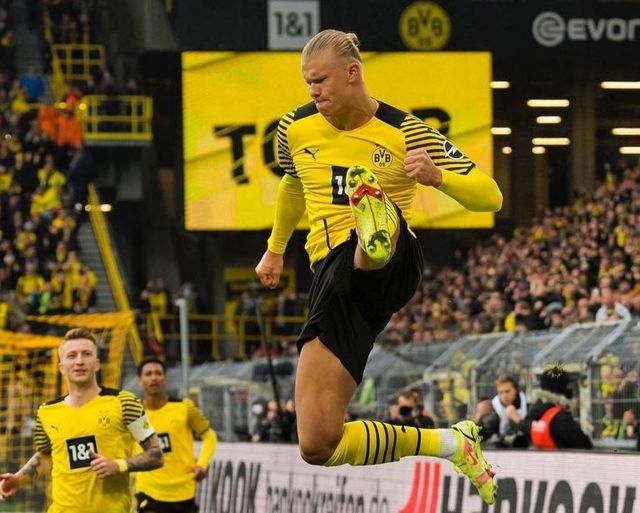 Haaland has scored 70 goals in 69 appearances for Borussia Dortmund, and plays with a frightening intensity that can run opponents utterly ragged. Against Sevilla at the Sanchez-Pizjuan in the Champions League last season, for instance, he was a veritable force of nature in a manner few can imitate.

Real Madrid have been linked with him, as have the rest of Europe’s elite. Given Madrid’s fixation on Mbappe, some have speculated whether the likes of Bayern Munich, Manchester City or Chelsea could steal a march on them and steal his signature.

In this clip from @azulfeehely's exclusive interview with @FabrizioRomano, Erling Haaland's future is discussed. The Norwegian sharpshooter is putting up frightening numbers in the Bundesliga, and will approach his next move with a clear-headed, reasoned perspective. pic.twitter.com/u1kHcjlYqH

But as Fabrizio Romano told Football Espana in our exclusive interview, the marksman has a history of making reasoned, intelligent decisions about his future. He’s going to choose a sporting project that best suits his needs, not chase money.