Cristiano Ronaldo has reportedly asked the Manchester United hierarchy to install Zinedine Zidane as their new manager in 2022.

United are heavily rumoured to be considering a managerial change as the pressure continues to mount on current head coach Ole Gunnar Solskjaer.

Solskjaer has managed to ride the storm of negativity at Old Trafford in recent weeks as the Premier League giants found themselves on the end of some poor results so far in 2021/22.

However, despite United’s insistence in persevering with Solskjaer, the situation continues to evolve, and Ronaldo wants a change. 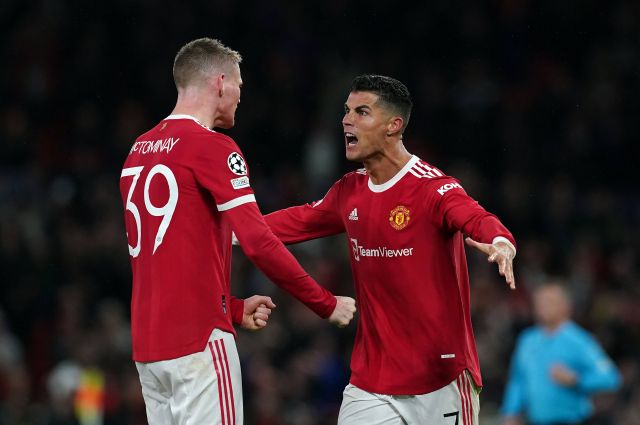 Ronaldo’s return to Manchester this summer created a wave of optimism, and according to reports from the Manchester Evening News, he wants a reunion with his most successful coach.

Ronaldo and Zidane won two La Liga titles and three Champions Leagues together during their time at Real Madrid and the Frenchman is currently seeking a new challenge.

Zidane is long term target of United but a deal to bring him to Old Trafford could take until at least the start of 2022. 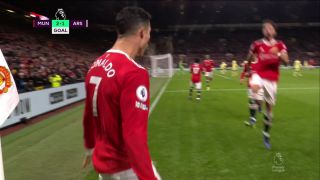