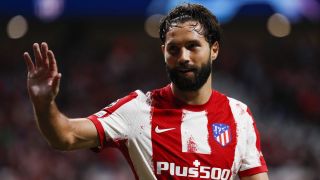 Atletico Madrid’s Brazilian centre-back Felipe has started the season poorly, committing several high-profile errors and getting himself sent off against Liverpool in the Champions League. He’s become the symbol of Atletico’s unusually leaky defence. 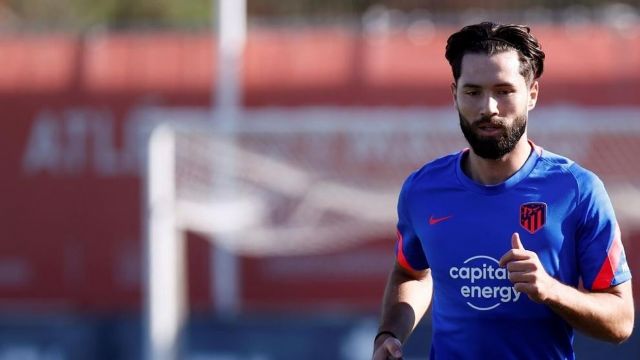 Despite this, Atletico still hold him in high regard and, according to a report in Diario AS, intend on tying him down with a long-term contract. Felipe has seven-and-a-half months left on the deal he signed when he joined Atletico from Porto for €20m.

Atletico won the title last season but are off the pace this term. They sit fourth in La Liga at the time of writing, five points behind leaders Real Sociedad and just two clear of fifth-placed Real Betis.  They’ve conceded 13 goals in their opening 12 games – last season they conceded just 25 all season. 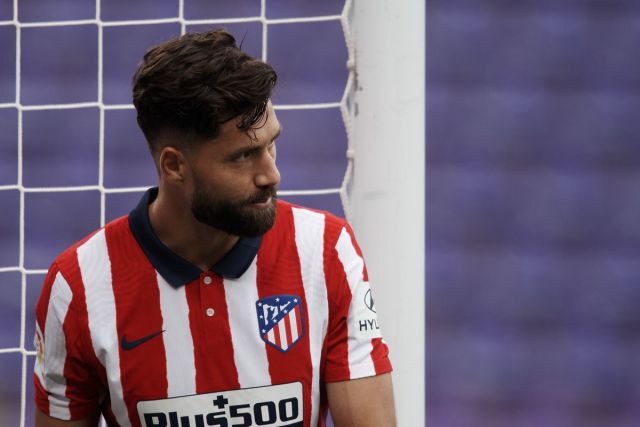 In the Champions League, Atletico are third in Group B. They’re three points clear of bottom-placed Milan, one behind Porto and a remarkable eight behind pace-setters Liverpool.