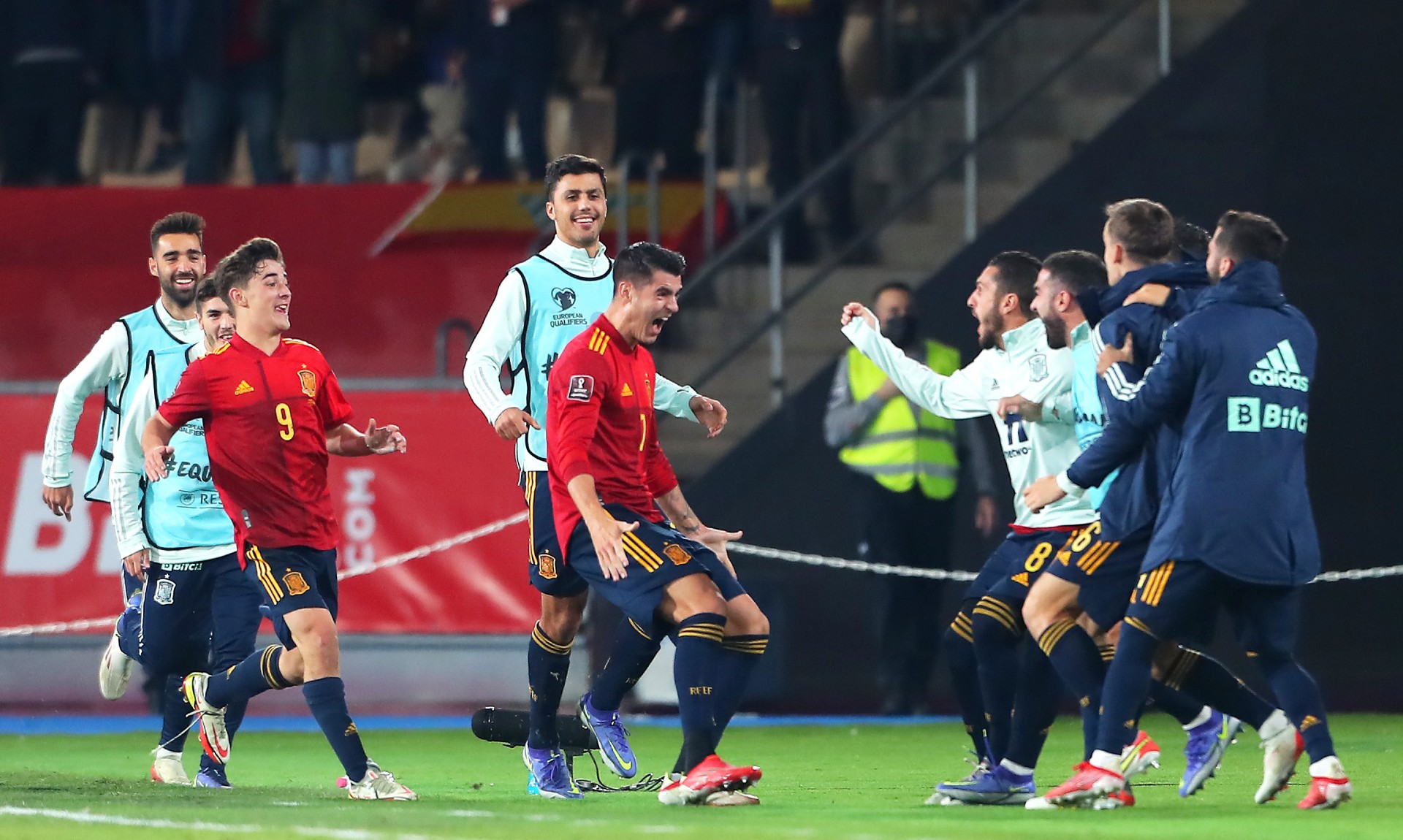 Spain have sealed an automatic qualification spot at the 2022 World Cup thanks to Alvaro Morata’s late winner against Sweden.

La Roja clinched top spot in Group B on a winners takes all night at the Estadio de La Cartuja.

Luis Enrique’s side only needed a draw against the Scandinavians to confirm their place in Qatar next year and the former Barcelona head coach made six changes from the midweek win in Greece. 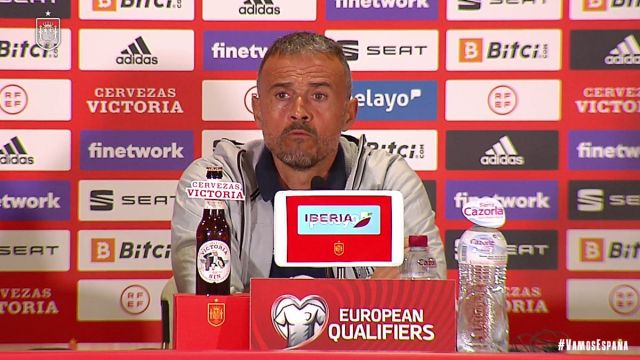 However, despite edging over the line in the end, Spain were far from their best, as Emil Forsberg missed two key chances before the break.

The hosts did look to up the tempo after the break, as Raul De Tomas and substitute Morata both fired just wide.

But as the clock ticked towards full time, Spain converted their one real chance, as Morata reacted quickest inside the box to fire home the winner.