Real Madrid are interested in a move for Leicester City midfielder Wilfred Ndidi according to Mundo Deportivo. Los Blancos see the 24-year-old as the long-term heir to Casemiro in their midfield. 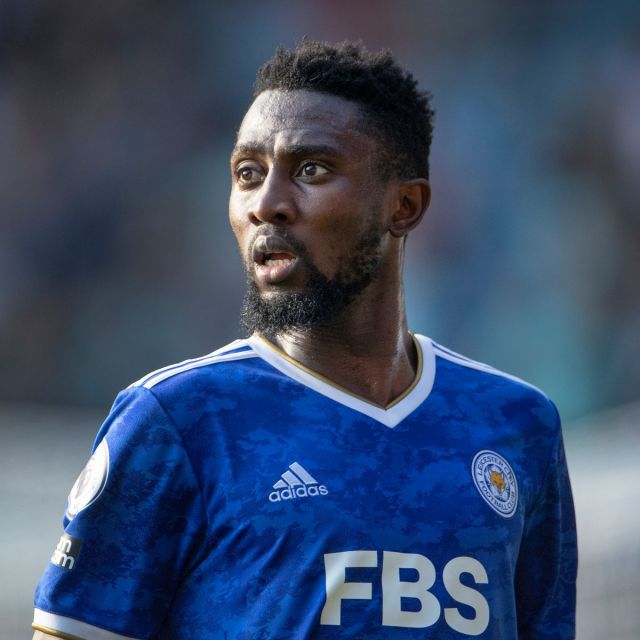 Ndidi, a Nigerian international, was signed by Leicester to replace N’Golo Kante when he was poached by Chelsea in 2016. Since then, he’s become a fixture in their midfield and developed a name as one of the best ball-winners in the Premier League. It’s expected it’d cost in the region of €60m to sign him.

Madrid have competition for his services, however. Manchester United are said to also be following him closely, viewing him as the man to plug their porous midfield. Their interest is so pronounced that they may move for him in January, trumping Madrid in the process. 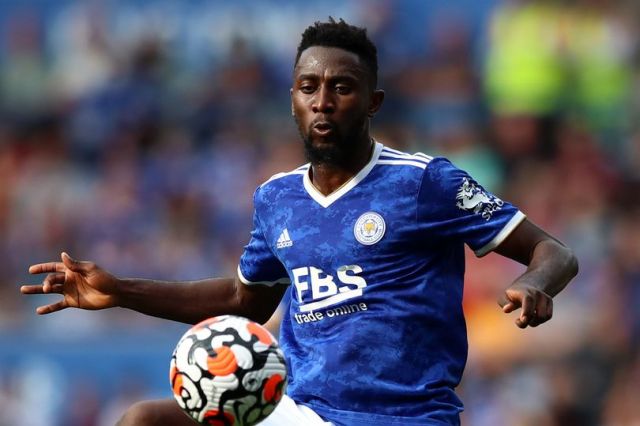 Ndidi ranks in at least the 90th percentile in tackles, interceptions, blocks, clearances and aerials won per 90 according to FBref. In pressures, he ranks in the 82nd. The numbers back up the price-tag, although his offensive contribution doesn’t amount to much aside from an ability to use the ball neatly.