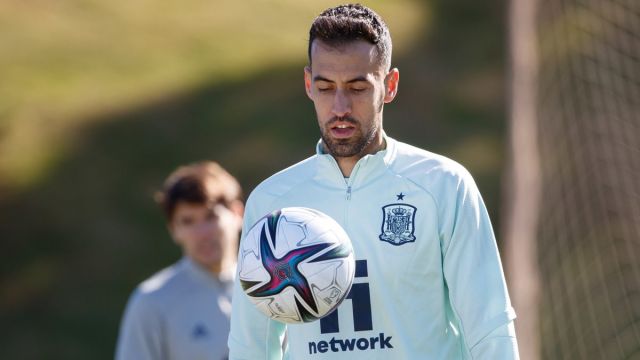 Veteran Spain and Barcelona midfielder Sergio Busquets has hinted his intention to play on for the national side beyond 2022.

Despite his advancing years, Busquets will equal his new manager Xavi’s appearance record of 133 in their final 2022 World Cup qualifier against Sweden tomorrow night. 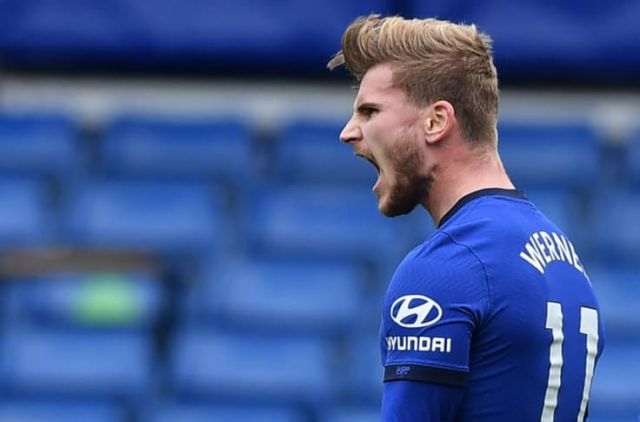 Barcelona could make a shock January loan move for Chelsea’s out of favour striker Timo Werner.

Reports from Marca state Xavi has highlighted an attacking reinforcement as a priority in 2022 with Werner a possible option based on his lack of playing time at Stamford Bridge. 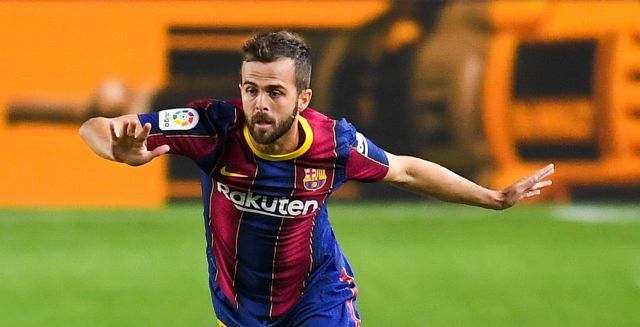 Barcelona will be offered the chance to offload midfield star Miralem Pjanic on a permanent deal in 2022.

According to reports from Diario AS, Besiktas have been impressed by the Bosnian in the opening weeks of the season, and will now push for a full transfer in the coming weeks.