Barcelona could make a shock January loan move for Chelsea’s out of favour striker Timo Werner.

La Blaugrana are set to be active in the winter market, despite the ongoing financial concerns at the Camp Nou, as the club aim to reignite a title challenge in 2022.

Incoming Barcelona boss Xavi will have a reduced budget to work with in the months ahead with reports claiming he could have as little as €10m to work with.

Xavi has already secured his first new signing since taking charge in Catalonia with Brazilian full back Dani Alves rejoining the club on a short term deal until the end of 2021/22. 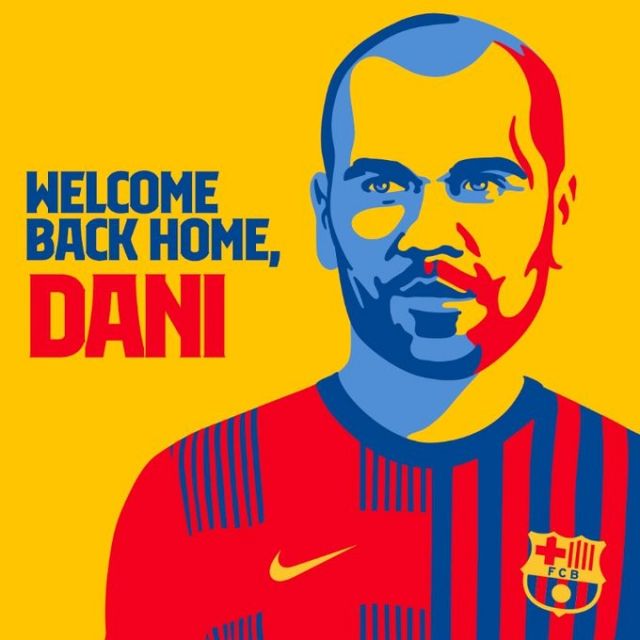 Reports from Marca state Xavi has highlighted an attacking reinforcement as a priority in 2022 with Werner a possible option based on his lack of playing time at Stamford Bridge.

Injuries and a dip in form have impacted Werner’s campaign so far, with just four Premier League starts, and the Blues could potentially open to a short term exit.