New Barcelona boss Xavi has confirmed he wants utility man Sergi Roberto to extend his contract at the Camp Nou.

Spanish international Roberto was used as a rotating squad option by former head coach Ronald Koeman with his future in Catalonia under constant speculation.

Roberto is already into the final year of his contract with the Catalan giants but there has been little progress in extension talks with the 29-year-old.

However, despite a previous lack of committal over his next move, Xavi has highlighted his continuation as a key priority in the coming weeks. 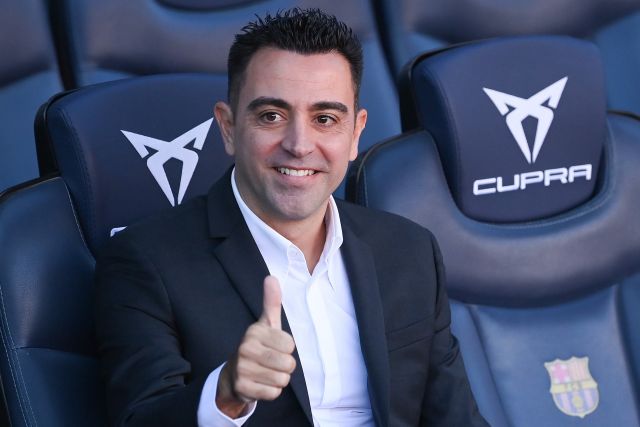 According to reports from Marca, Xavi is confident of reigniting Roberto’s best form, after being impressed by him during their overlapping playing careers in Barcelona.

The 41-year-old has already reached out to Roberto to assure him of his intention to push the board to restart talks with a reminder on his importance to the squad.

Xavi kicks off his tenure in the Camp Nou dugout next weekend with a derby clash at home to rivals Espanyol on November 20.