Bale burst onto the world stage with the North London club during his time there between 2007 and 2013, with an impressive return of 42 goals in 146 league appearances.

His incredible rise to the top of European football secured a world record move to Real Madrid for a then world record fee of €91m. 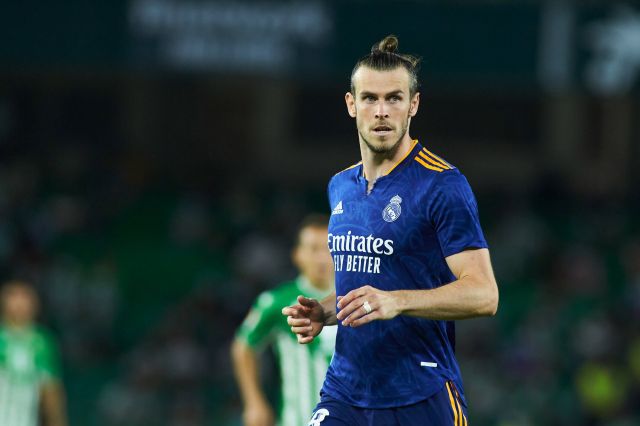 However, his time in the Spanish capital has been filled trophy laden highs and injury wrecked lows, with the club openly looking to sell him in 2019.

Spurs opted to bring him back on a season long loan in 2020/21, however, they opted against any slim chance of a permanent move for the Welsh international

Despite rumours linking him with a free transfer switch back to his old club when his contract expires in 2022, reports from Football London claim new boss Antonio Conte has rejected a move for the 32-year-old. 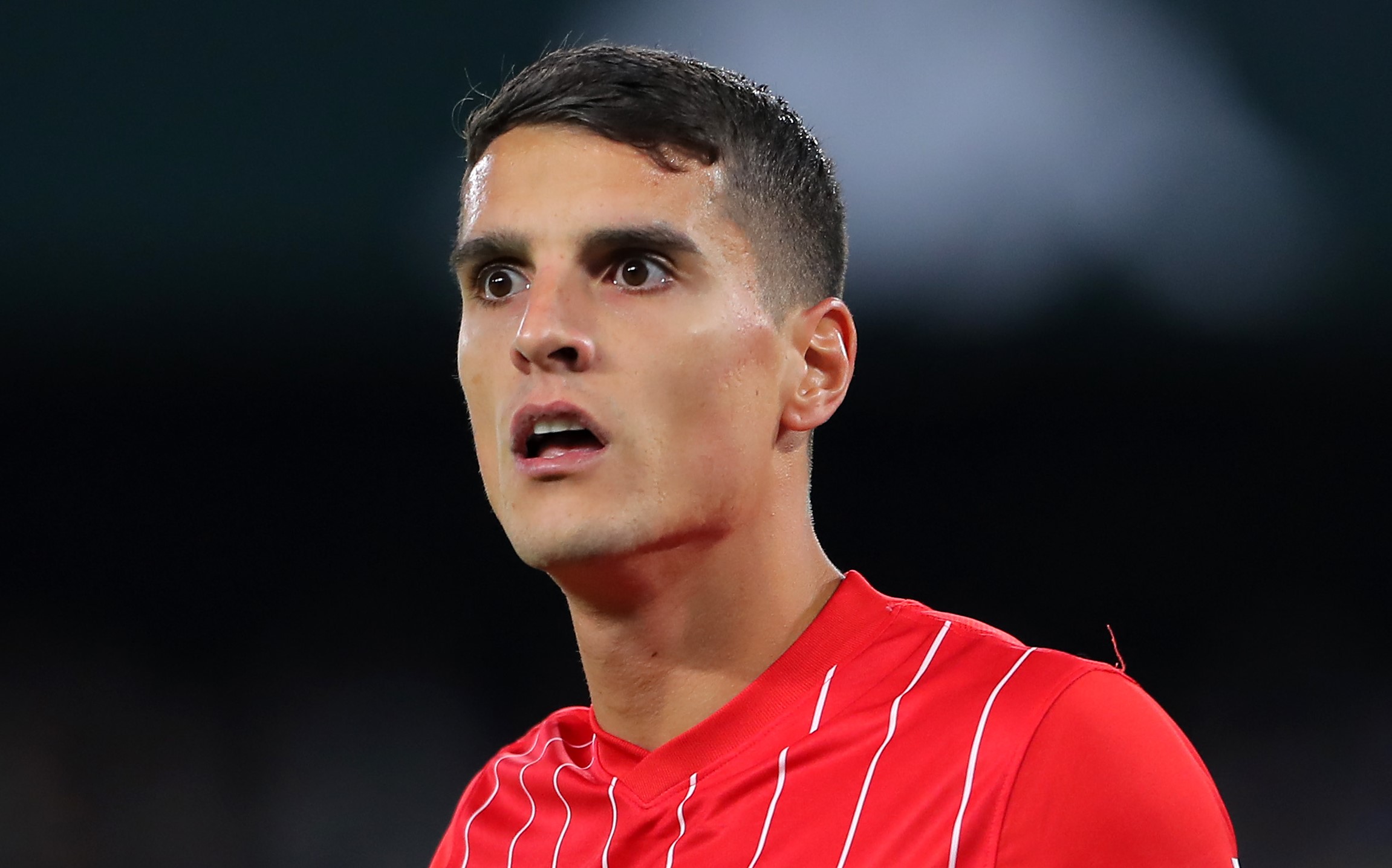 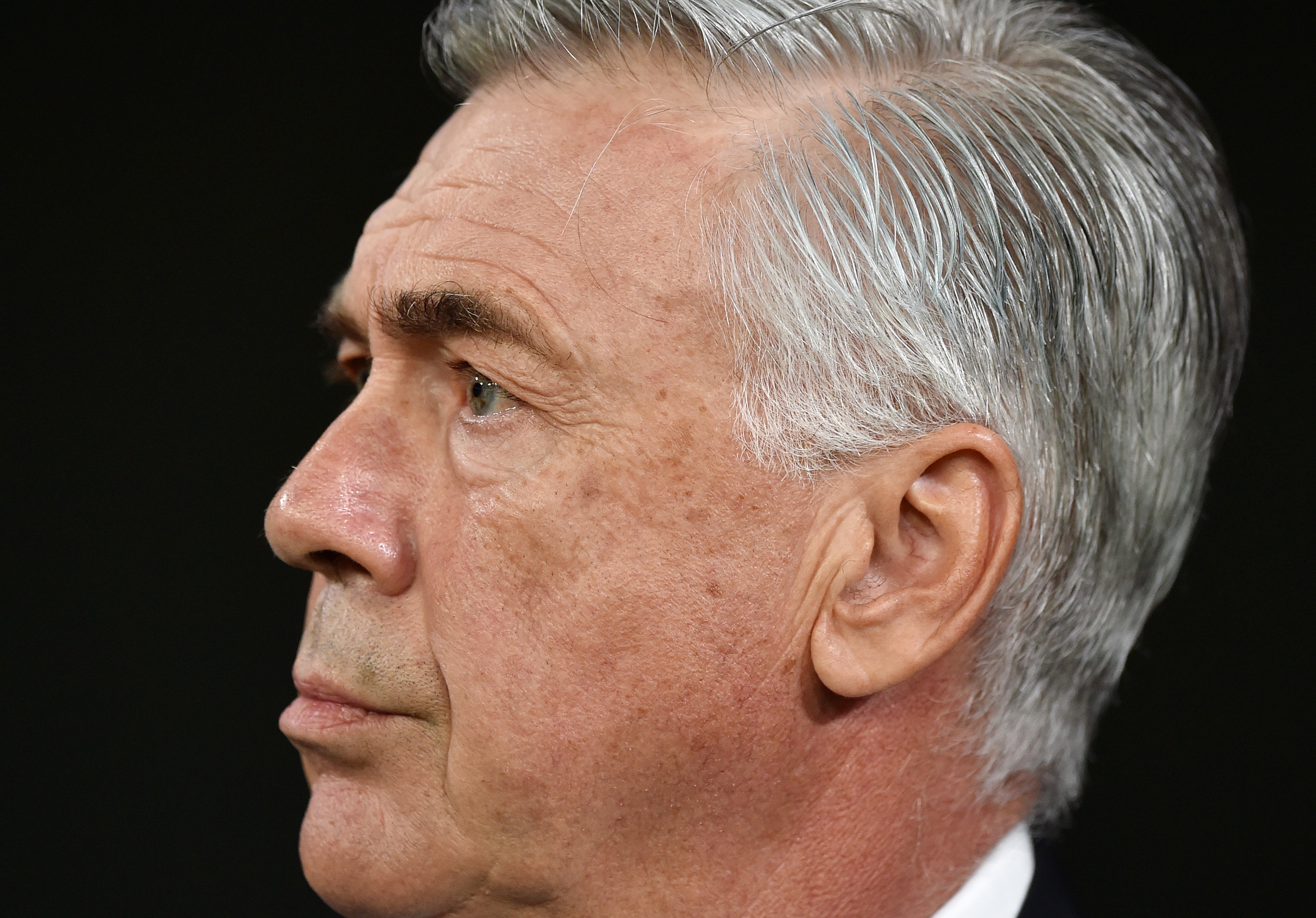