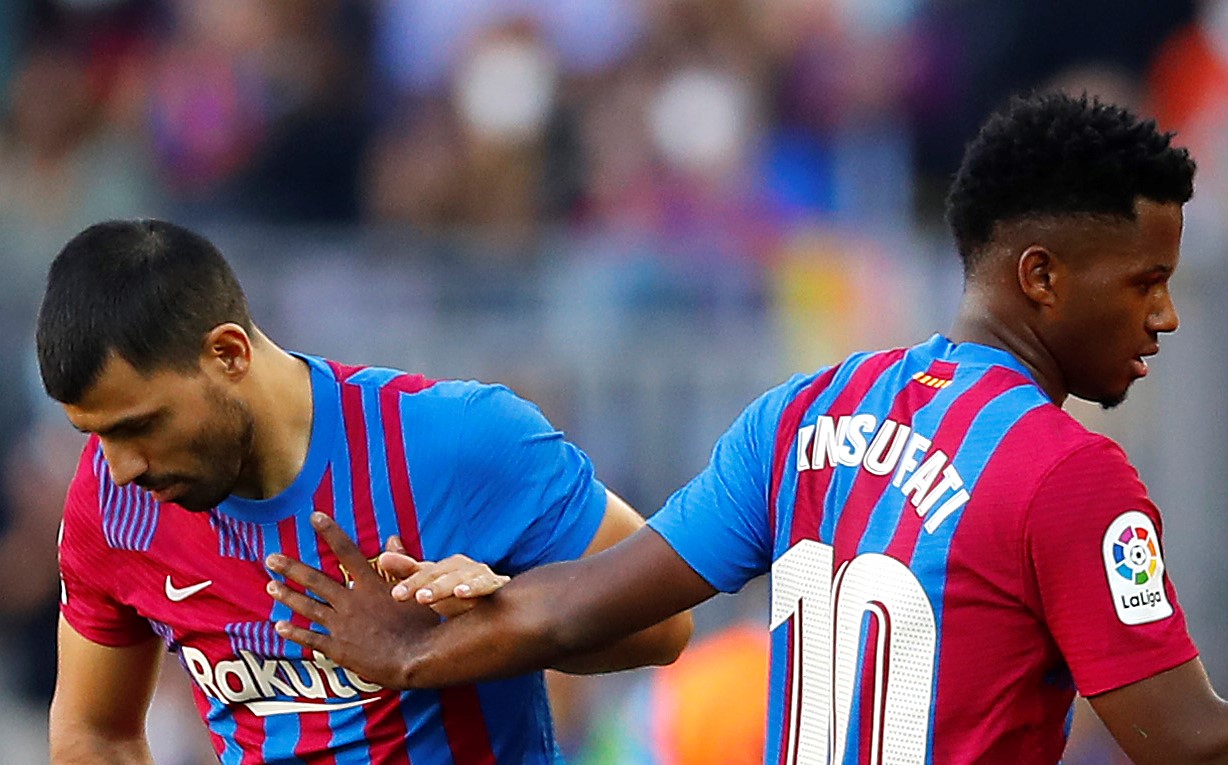 Sergio Aguero not considering retirement yet amid heart issue

Sergio Aguero is not said to be considering retiring from football just yet.

The Argentine was recently ruled out for three months due to a heart problem after suffering chest pains during an appearance for Barcelona.

Aguero had only recently returned from a three-month injury lay-off and he is now sidelined for another three months, at least.

During the three months, medical staff will assess the issue, which is an arrhythmia, to see whether it is safe for Aguero to return to action.

And amid those studies, Calalunya Radio reported that Aguero could have to retire due to the issue being worse than it us.

But according to ESPN, sources close to the striker have indicated that no decision will be made until the three months is up.

Aguero will explore all possible avenues and get multiple opinions before making such a big decision.

The source says the Aguero camp feel it would be ‘irresponsible’ to make a decision this early into the allotted time off.