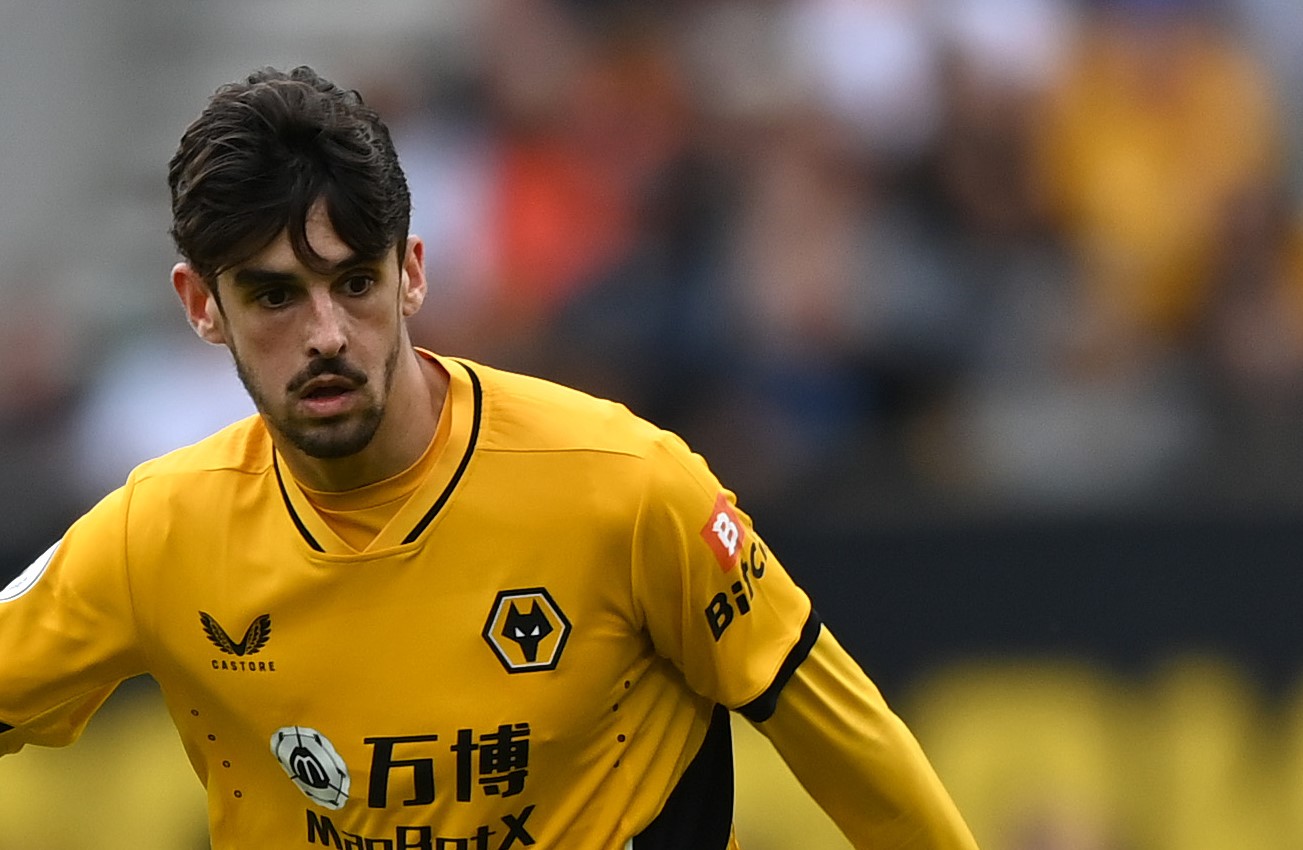 Barcelona have ruled out the possibility of recalling Francisco Trincao from his loan spell.

Trincao was sent on loan ahead of this season, joining Premier League club Wolves for the whole of this campaign.

The Portuguese winger has featured regularly for Bruno Lage’s side since making the move, already making eight Premier League starts.

Though, with the return of Xavi Hernandez to Barcelona, the former midfielder taking over from Ronald Koeman, it was rumoured Trincao could be wanted back at Camp Nou.

Barca don’t actually have an option to recall the winger, but there were reports that a deal could be struck.

That won’t be the case, however, with Barcelona now ruling out the possibility of bringing Trincao back to the club ahead of his loan deal expiring, as reported by Sport.

Wolves also have the option of keeping Trincao ahead of next season with an option to buy built into the deal.

If the Midlands side decide not to keep the winger, they will have to pay a €6million loan fee to Barcelona. If they do keep him, they will avoid the loan fee and pay the pre-agreed transfer fee.