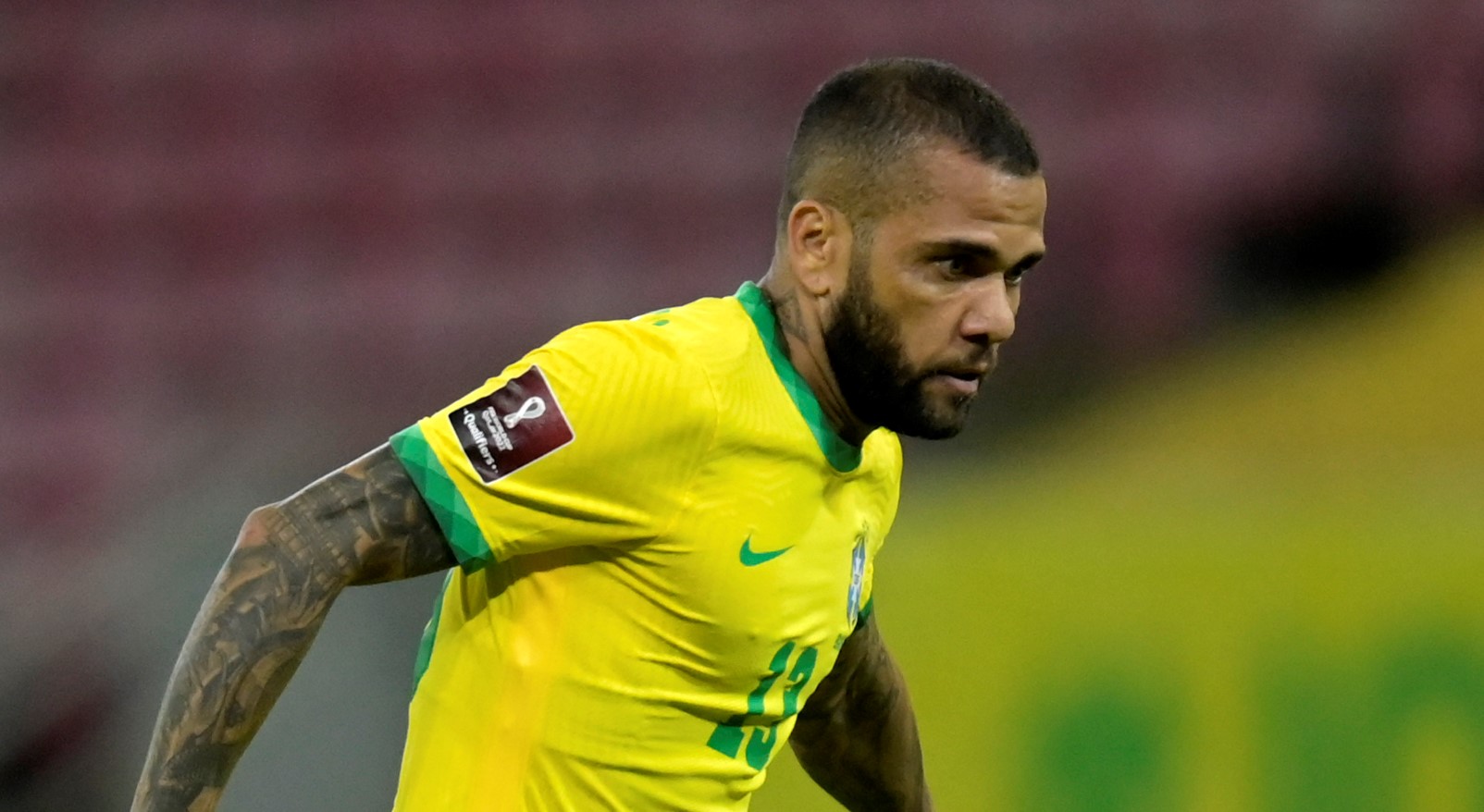 Dani Alves’ return to Barcelona could be on after all.

Following Xavi Hernandez‘s appointment as head coach, it was rumoured that Alves could return to work under his former teammate.

Alves, who is the most successful player in football history, won everything there was to win alongside Xavi at Camp Nou.

He went on to play for PSG and Juventus before joining native club Sao Paulo, but he walked away from the club in September.

Since then, he has decided to remain without a club as he looks for the perfect club to finish his career with.

It seems that club could be Barcelona, the club he spent eight years with between 2008 and 2016.

Reports of a return were recently shot down, but according to COPE, conversations have now started between Alves and Barca.

Xavi is said to have asked the club to look into signing the 38-year-old full-back in a bid to add depth to an injury-troubled squad.