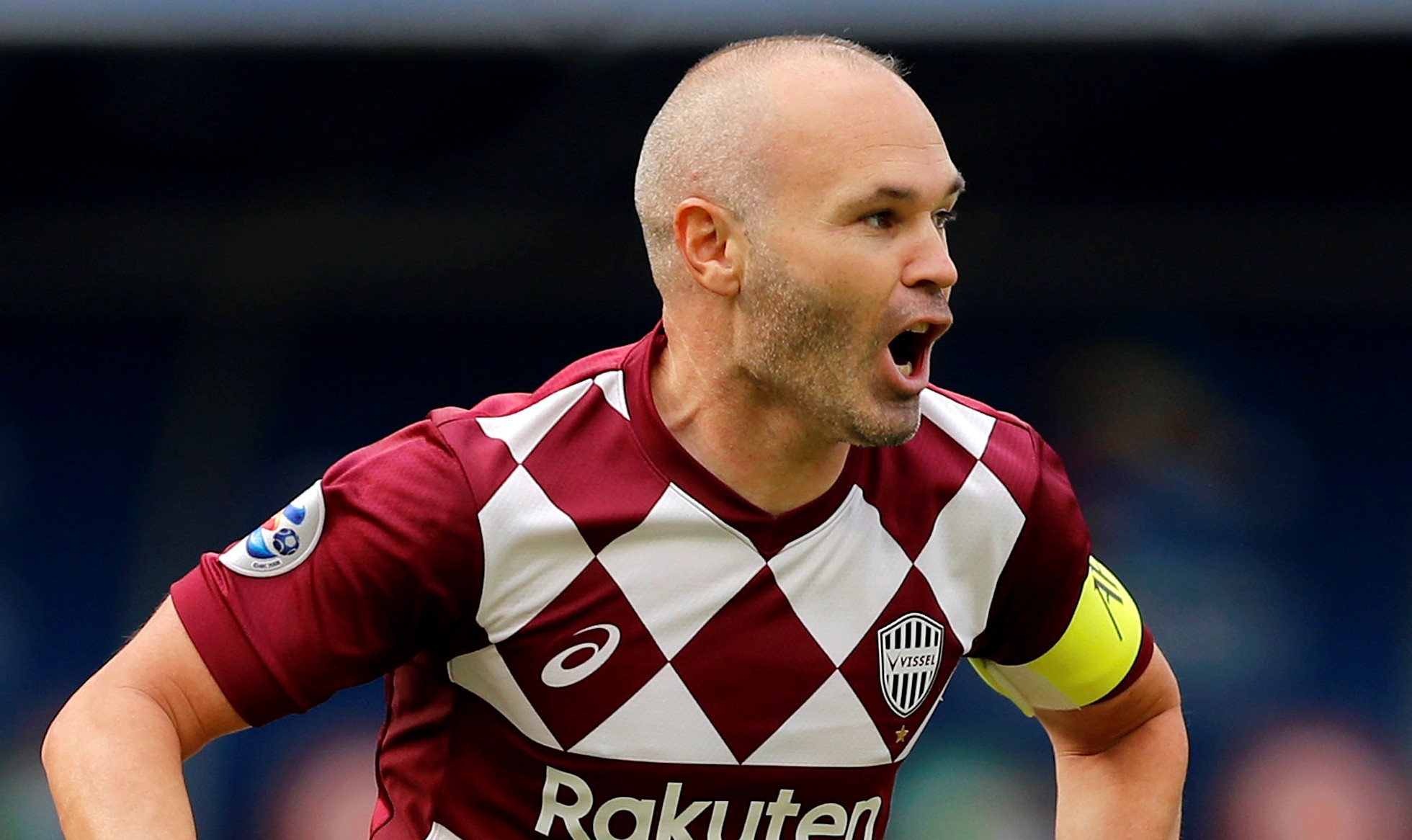 Barcelona legend Andres Iniesta says he would love to return to Barcelona some day.

The midfielder is still playing at the age of 37 having been at Japanese side Vissel Kobe since 2018.

Iniesta left Barcelona in 2018 after more than 400 league appearances, winning all there is to win.

And after seeing former midfield teammate Xavi Hernandez return to Camp Nou as head coach, Iniesta says he too would like to return to Catalonia at some point.

He told Sport: “I don’t know what will happen in the future, I would love in some moment of my life to return to Barca. I don’t know in what capacity.

“To return to Barca, to my home, to be able to continue helping in one way or another, but the nobody knows the future.”

Iniesta also spoke of Barcelona’s recent troubles on and off the pitch, revealing the pain it has caused him, even watching on from Japan.

“I feel bad to see Barca like this, from a distance,” he said. “If things are not going well, it’s not nice because you see teammates suffer, new people that can’t find the results, the fans. When something you love suffers, it hurts.”

Barca haven’t won any of the last two league titles and they are very unlikely to mount a serious challenge this term.

Xavi takes over with the Blaugrana in ninth position and has a tough job ahead of him.

As things stand, he has not hired any former teammates to join his staff, but we could see more returning legends at some point in the future.