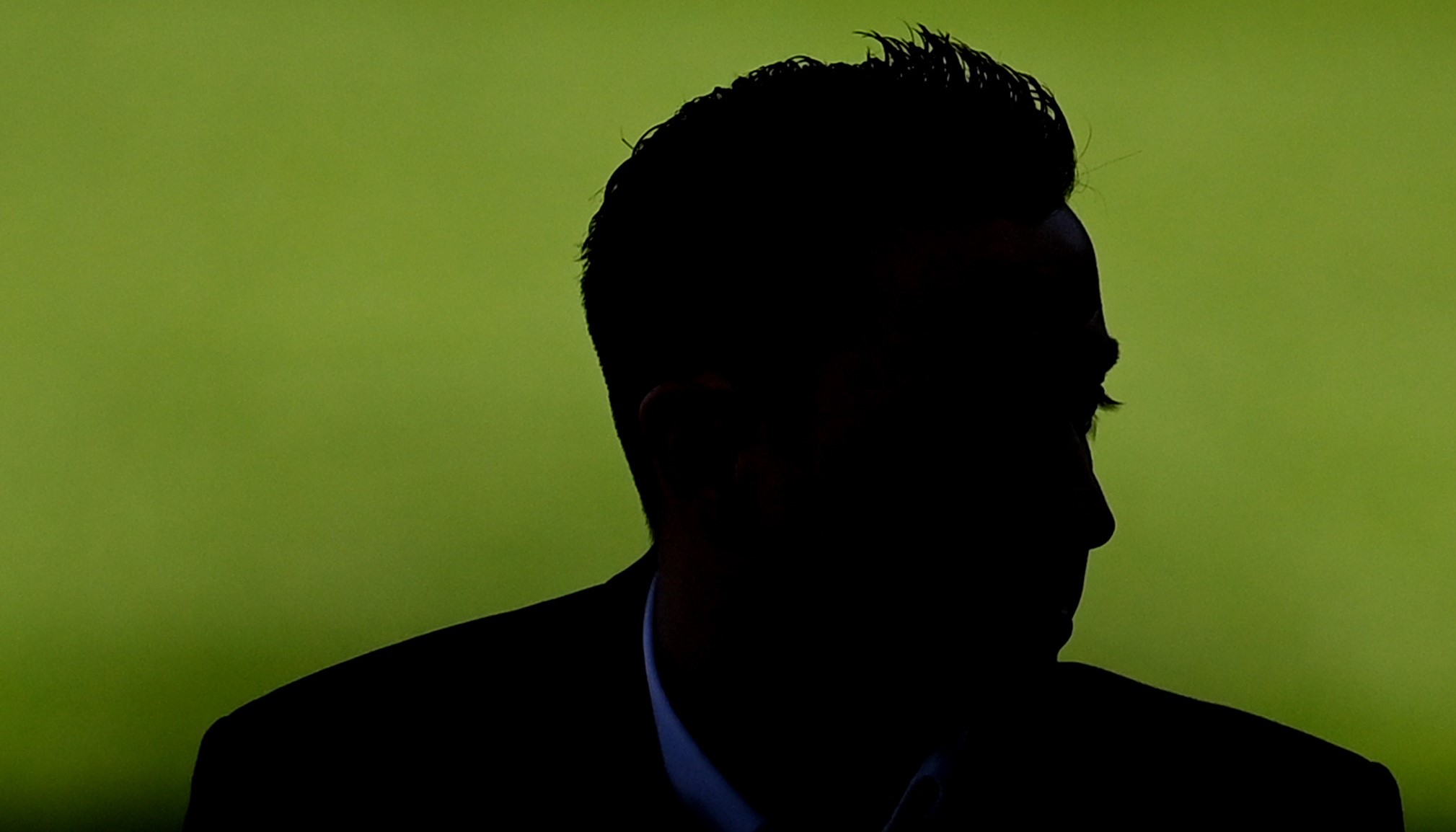 The changes of staff continue at Barcelona following the appointment of Xavi Hernandez.

Following Xavi’s official appointment on Monday, there have been a number of changes to the backroom staff.

The former Al-Sadd boss made seven new appointments by Wednesday, and the changes have not stopped there.

Upon arrival, Xavi made it clear that he was concerned with the injury situation at the club.

Barca have lost a number of players through various setbacks this season. Martin Braithwaite has been ruled out for much of the campaign, while Pedri has only played two La Liga games to date and Ansu Fati has had two setbacks since his serious knee injury.

And on the back of that, Xavi has decided to restructure the medical department.

According to ESPN, Ramon Canal, the chief of medical services, is the latest to have been let go.

He will be replaced as Barcelona look to improve on their current fitness efforts.

The decision follows the appointment of Iván Torres as a fitness coach.