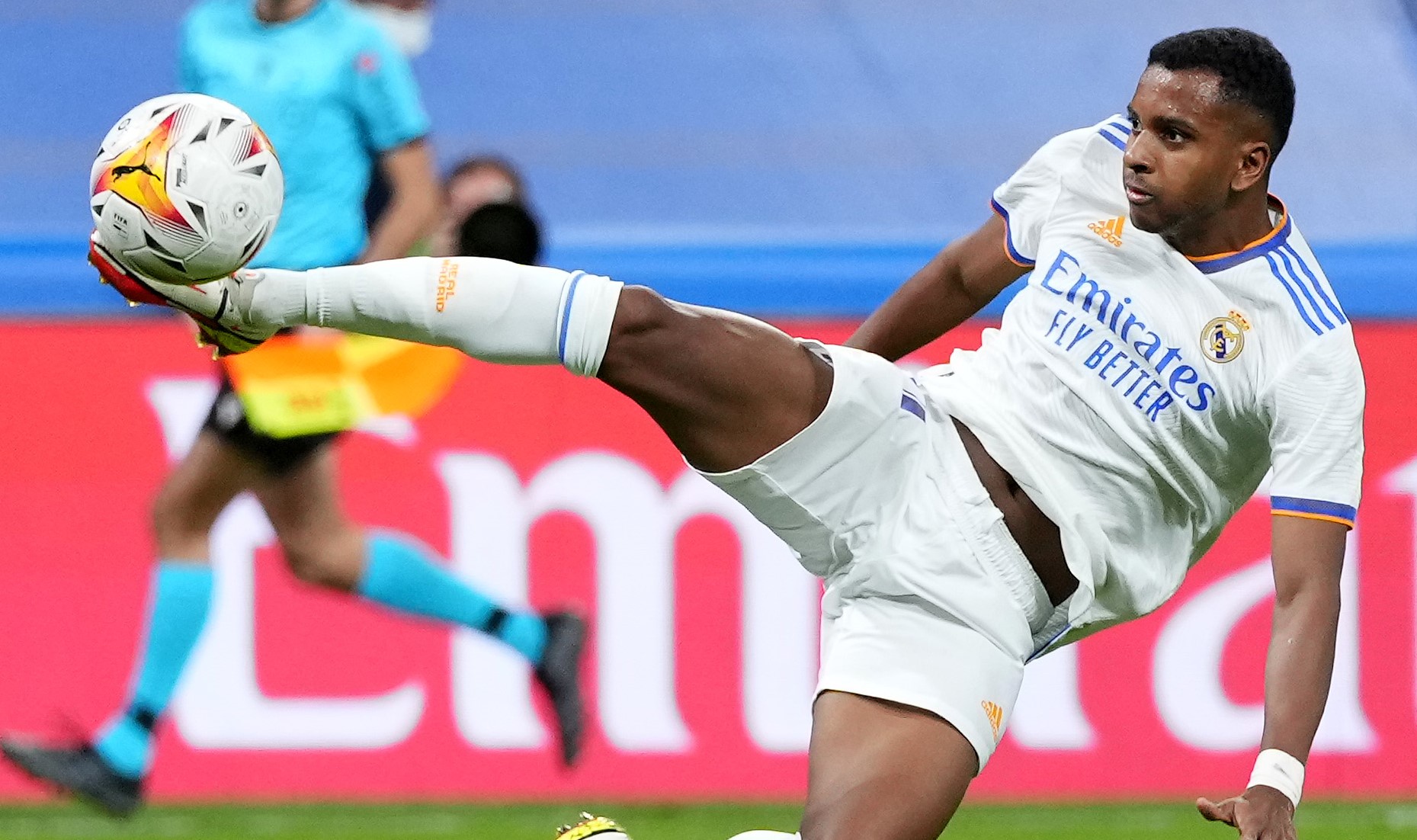 Valverde has missed the last four games with a sprain, while Rodrygo has been out for two games through a hamstring issues.

The pair are on similar timelines as far as their returns go, both beginning work with the ball this week, as detailed by Marca.

If all goes well, they will return to group training next week ahead of the La Liga clash with Granada on November 21, but both face a race against time to be in serious contention.

Valverde faces a tough battle to break back into Real Madrid‘s midfield but will play a key role across the season, while Rodrygo is Ancelotti‘s first-choice right winger when fit.

Though, Ancelotti might need to rely on others during the clash against Granada if Rodrygo does not make it back in time.