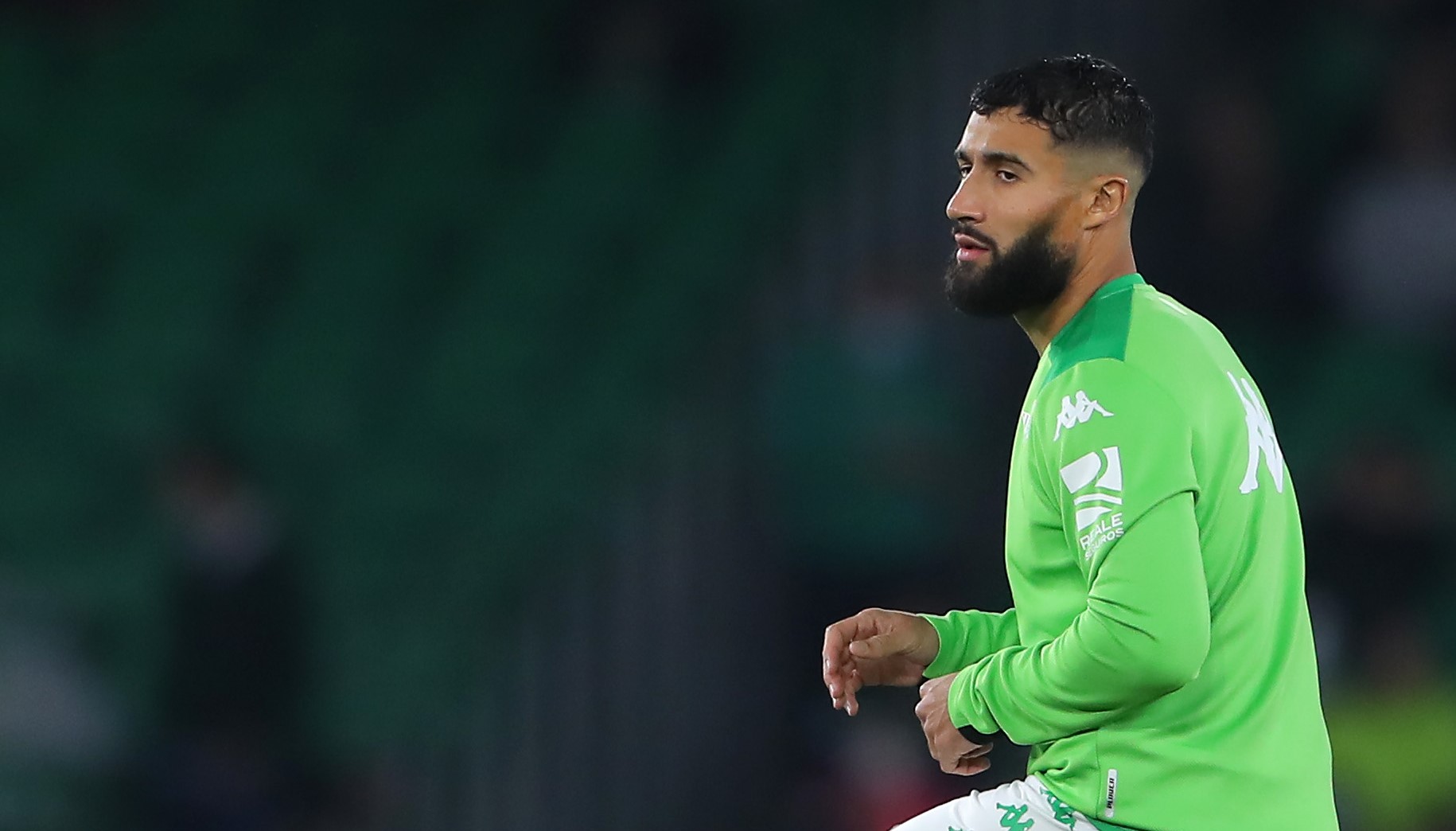 Fekir is unquestionably Betis‘ star man amid a solid start to the season for Manuel Pellegrini‘s men.

Betis again find themselves in the midst of the European places, and they are also on course to progress in the Europa League.

But one thing they do need to address is Fekir’s contract situation, the forward’s current deal is set to expire in 2023.

And while that gives Betis some time, if they don’t tie him down by next summer, they will likely have to sell given the player’s value and the fact he would be able to agree a free deal from the following January.

In the meantime, Fekir has been asked about his future and whether he will renew at Betis.

Asked for an update, he told Marca: “No…like everyone knows, I am fine at Betis and we are going to see what happens.”

Fekir was also asked whether qualifying for Europe would be instrumental in the decision.

He replied: “No, all the players want to be in European competition, but it’s not something that is going to influence it.” 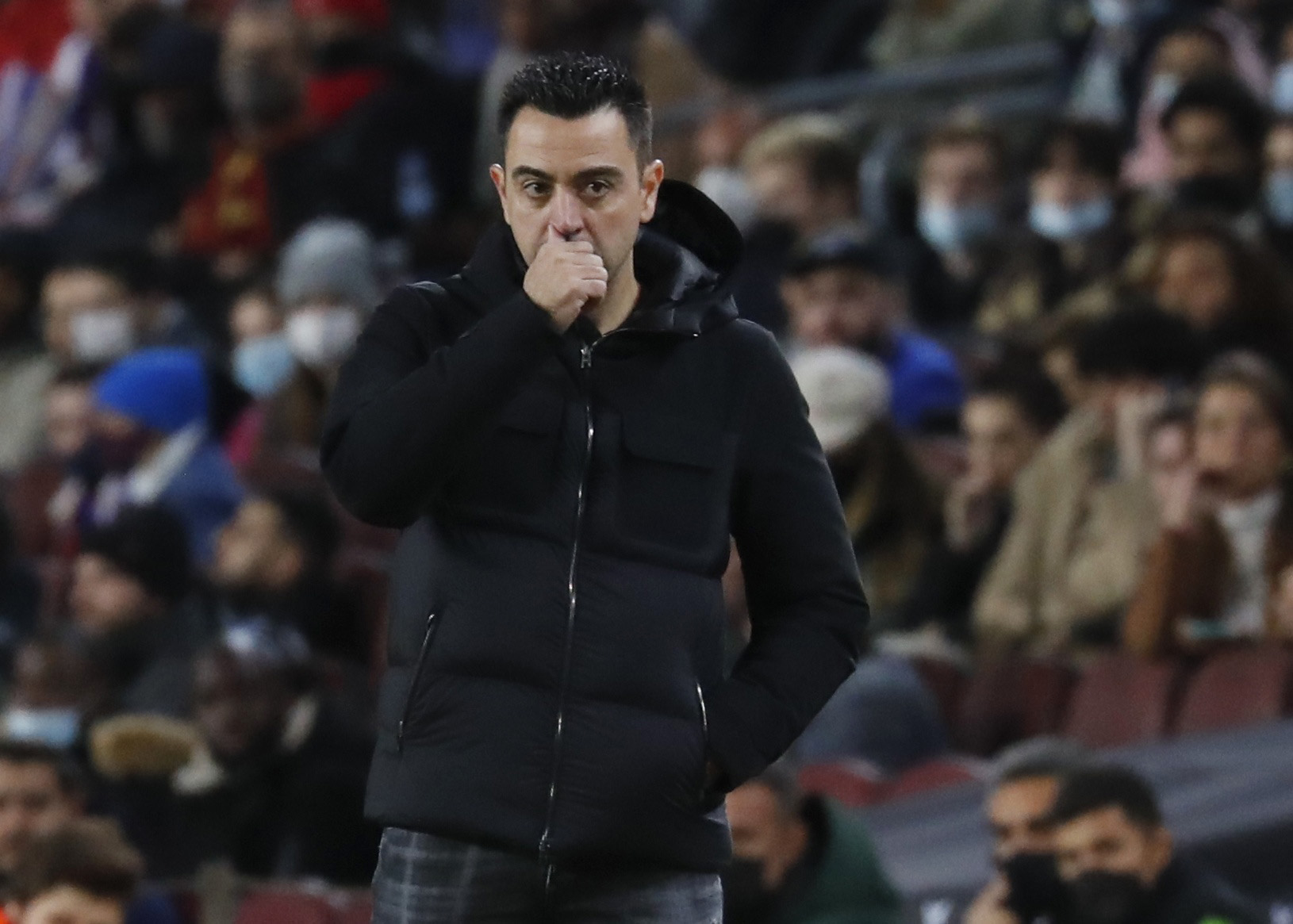 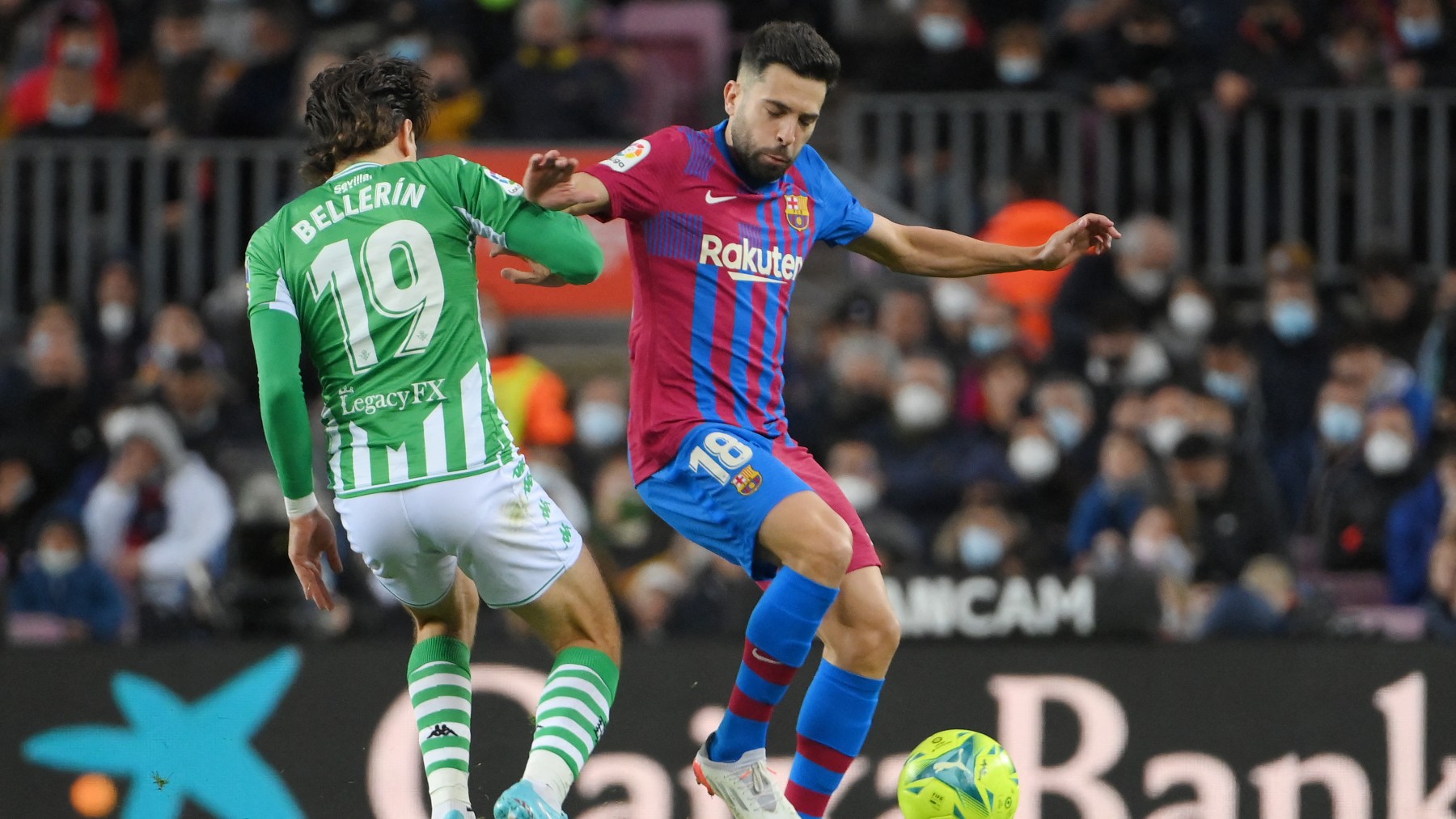