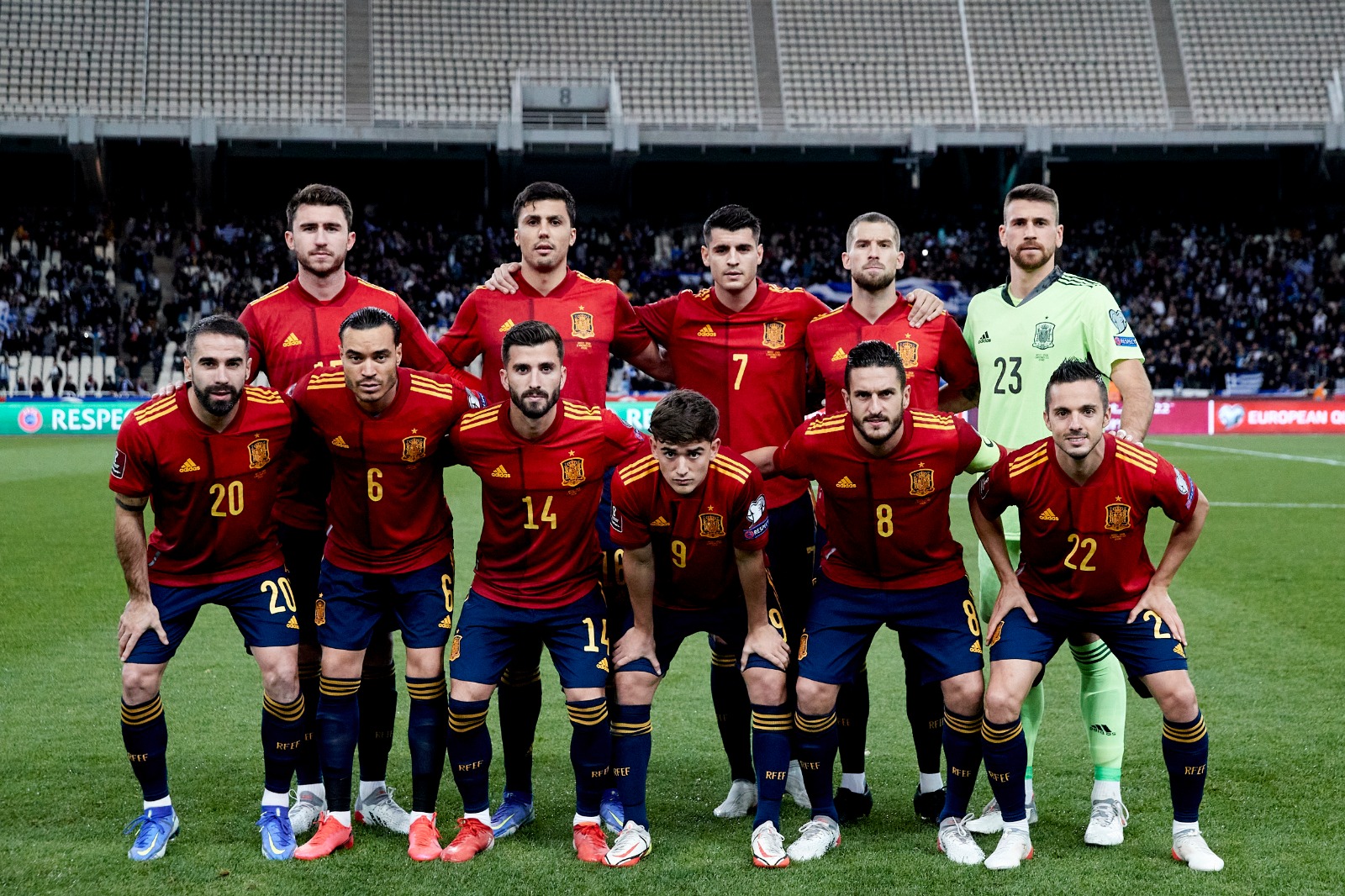 Koke: “For us, it’s a responsibility to be at the World Cup”

“We knew we were depending on ourselves,” Koke said post-match in comments carried by Marca. “Today’s game was fundamental. Georgia have done us a favour but all we were thinking about was our own game.

“We had chances and we played great football in the first half. In the second they pushed that bit harder but we had it under control. We’re fair winners. I haven’t seen the penalty incident. If he called it, it was. Respect the referee’s decision.

“We prepared for the game well, and the technical staff analysed it well. They were an intense rival – hard-working – and we studied where to hurt them. For us, it’s a responsibility to be at the World Cup. Because of the level we have and the squad we have. Playing at the World Cup is the best.”