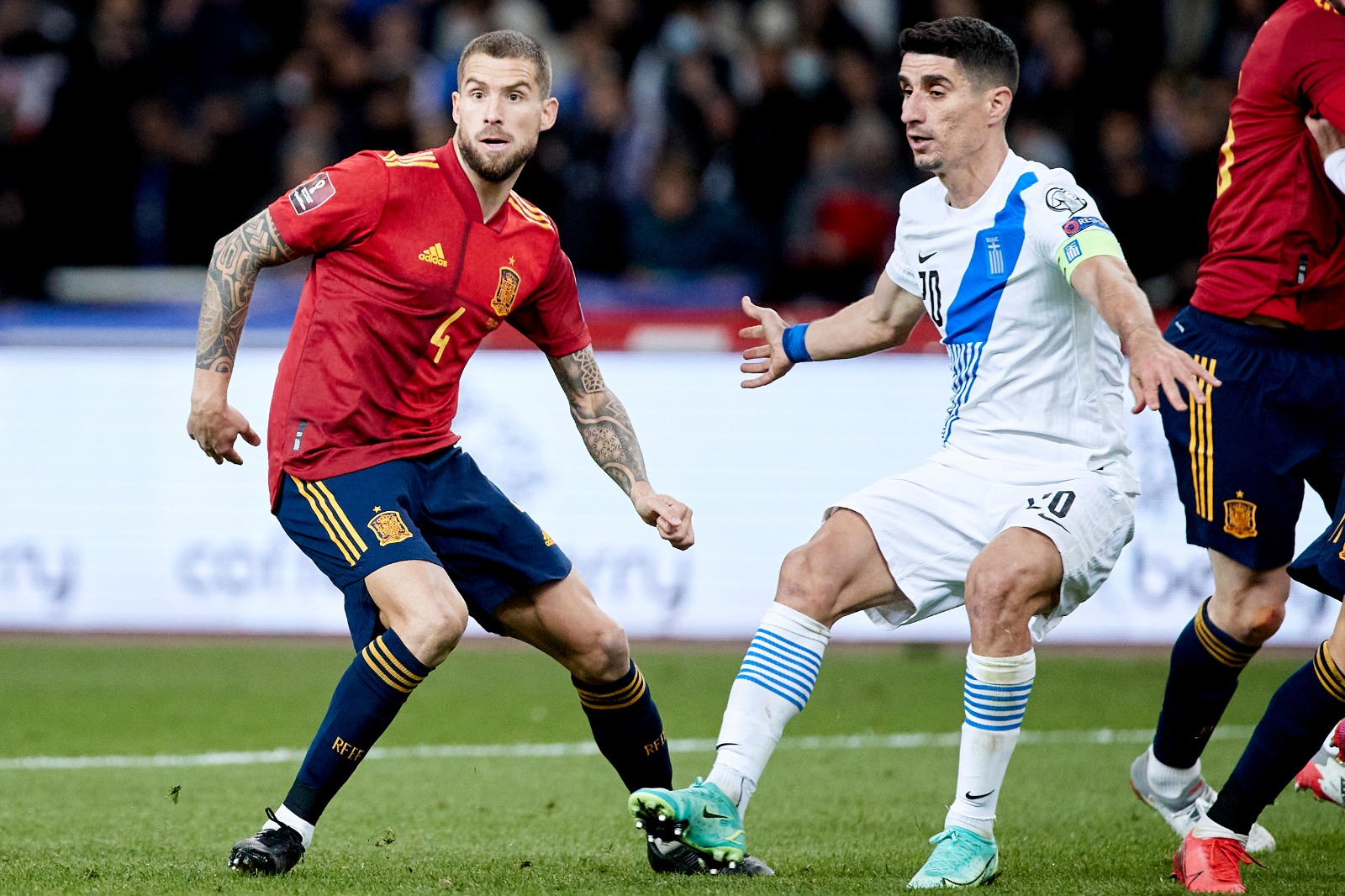 Inigo Martinez: “Spain have to win the next game”

“It was very important to win today and I think that’s what we always try to do,” Martinez said post-match in comments carried by Marca. “There will be better and worse games but the team has always known how to suffer. It’s a shame we’ve not been able to finish [the game earlier]. These games should be finished off. But now we’re happy and will rest up.

“They’re the kind of games where, if you don’t finish it off, especially in the first half, the other team can end up coming back. Any team can complicate your life. You see many who normally go to the World Cup are failing right now. But we love our team and have full confidence in it.

“Spain have to win the next game. It will be very difficult but we’re playing in front of our own people in our house. I only have some discomfort in my calf [he came off for Cesar Azpilicueta in the second half]. It’s important to know your limit. I decided to come off and another teammate came in and delivered.”