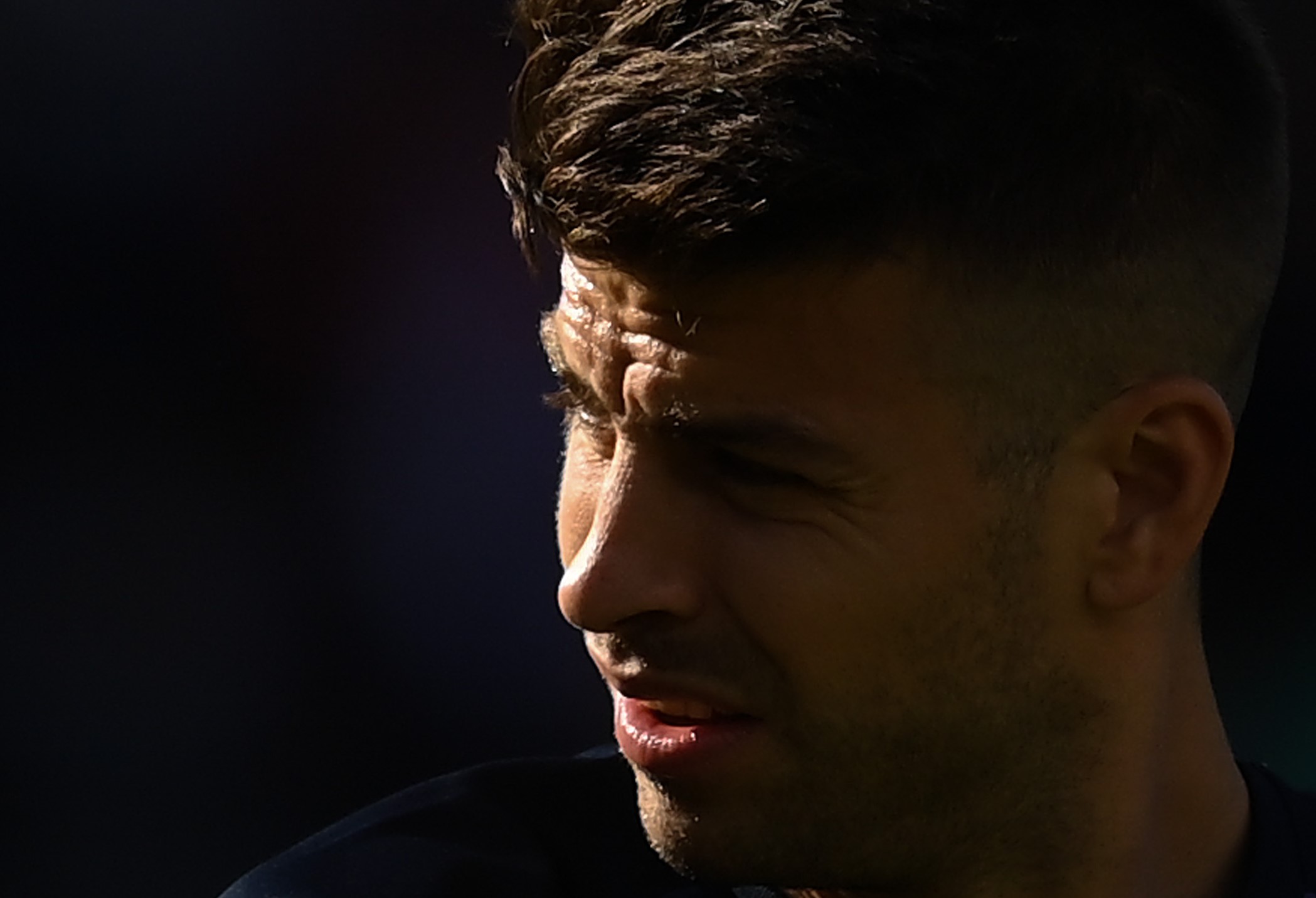 Gerard Pique already looks as though he might have to make the most sacrifices on the back of Xavi Hernandez’s arrival.

Xavi was officially presented as the new Barca head coach on Monday ahead of taking his first training session on Tuesday.

The Blaugrana legend wants to make a quick impact at Camp Nou, and as part of that, he has promised to introduce ‘rules’.

The supposed rules can be found here, and it seems experienced defender Pique might pay the biggest price as someone who spends a large amount of time in the public eye, whether it is doing activities such as surfing, looking after his businesses or doing interviews.

And it is the latter which is the latest to make the headlines.

According to COPE via Sport, Pique had a TV interview lined up with a programme named El Hormiguero, led by Pablo Motos, for next week.

But following the arrival of Xavi, that interview has now been cancelled.

Whether it is Xavi’s new rules that are to blame is unclear, but Sport are indicating that they are indeed behind the change of heart from Pique.

This could be the start of a number of changes from Pique if he is to fit in under his new boss and former teammate.