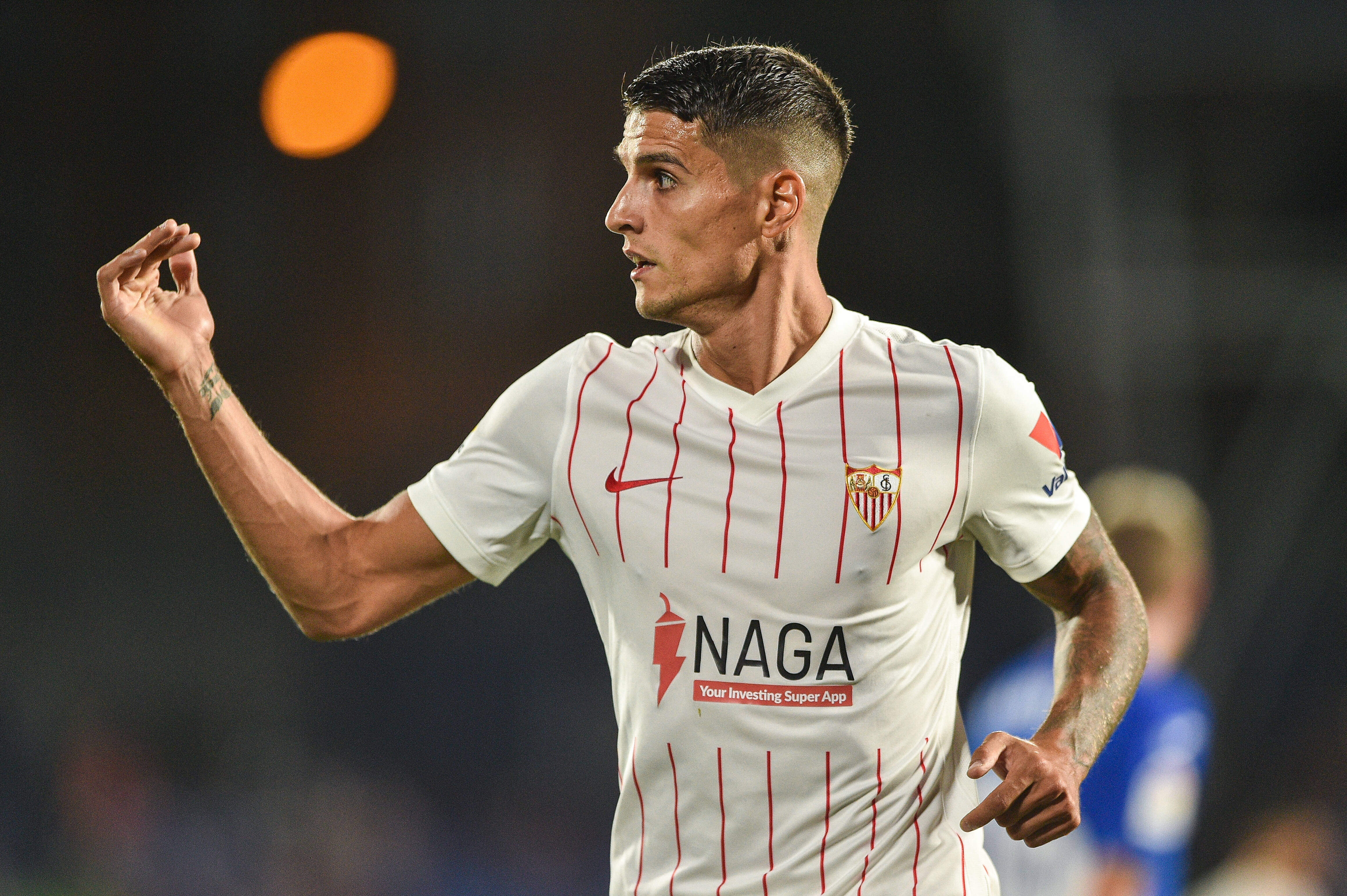 Sevilla star Erik Lamela is firmly settling into life in La Liga and he has detailed how the Spanish top flight differs to the Premier League.

Lamela spent around eight years in the Premier League, making 177 league appearances for Tottenham in that time.

The Argentine enjoyed a mixed spell in north London ahead of joining Sevilla as part of the Bryan Gil deal this summer.

The 29-year-old has impressed since, scoring four times in 11 as part of an very solid start from Sevilla, who are very much in the thick of the title race.

Julen Lopetegui‘s men are just one point off top spot with a game in hand as things stand, and Lamela has been a key part of that start.

But as someone who has now played in both the Premier League and La Liga, how does he compare the two leagues?

He told Mundo Deportivo on Tuesday: “I feel good on the right, at the start it was a lot for me but now I understand it better and it’s what the coach asks of me.

“It’s normal because I came from another football and another coach.

“La Liga is totally different, more tactical and more technical than physical like the Premier League.”