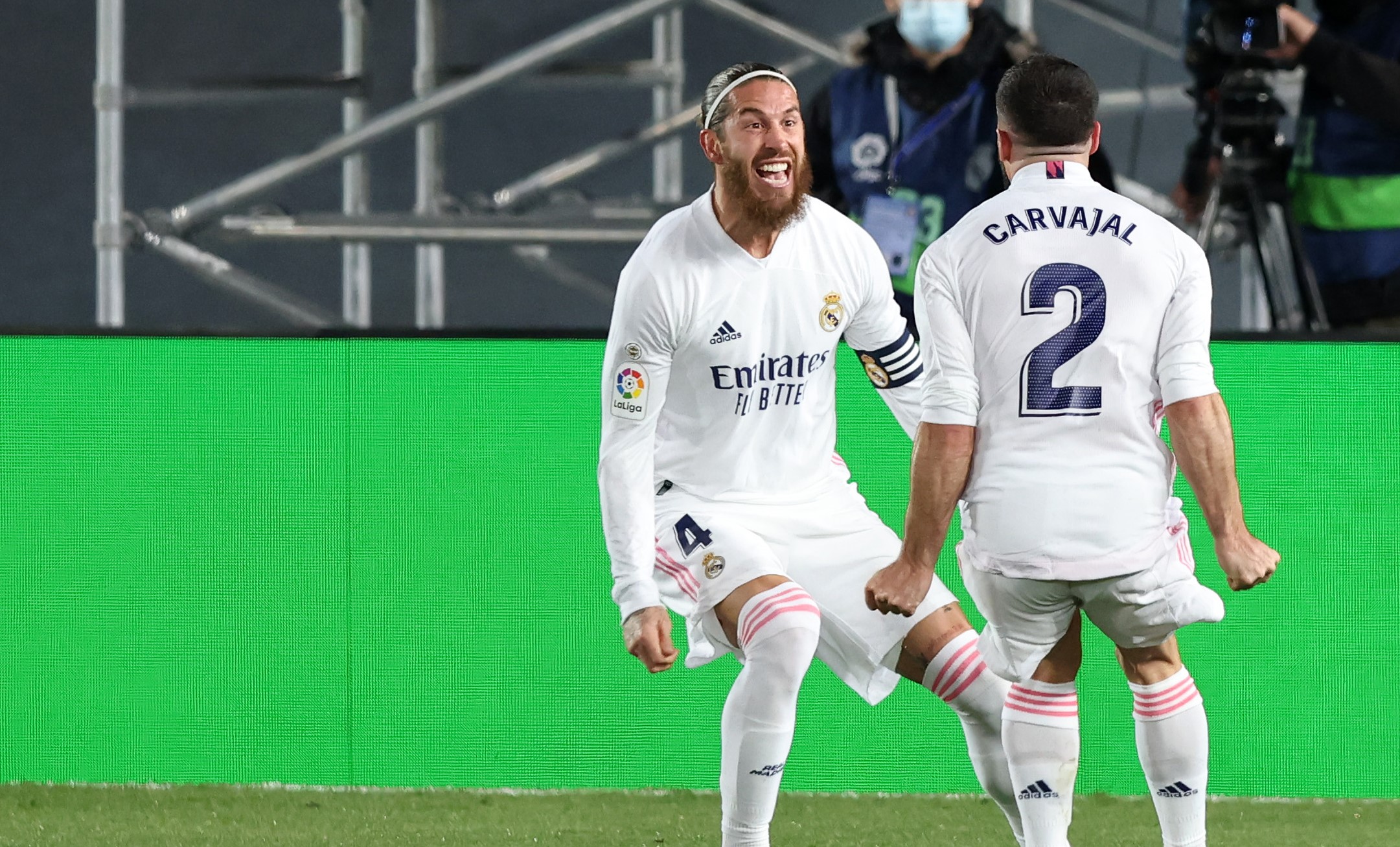 Dani Carvajal says Sergio Ramos is in a good place despite his troubling injury issues over recent months.

Ramos is yet to play for new club Paris Saint-Germain following his summer move from Real Madrid on a free transfer.

The centre-back missed a whole host of games last term for Los Blancos – more than 30, in fact – and those troubles have continued into this term.

At last, Ramos did return to group training with PSG earlier this week, suggesting his return is close, and once he does come back, it will be the end of a long journey for the veteran.

Although, thankfully, the injuries haven’t taken too much of a toll on Ramos mentally, or at least that’s according to his close friend Carvajal.

Carvajal told Marca during Spain duty: “Yes, we spoke recently. He told me that he was close to the final stretch of his return.

“I think that after the break he will be back. Let’s see if he’s lucky and we can enjoy his football again.”

Asked about Ramos’ mental state of mind, he added: “Yes, calm and sure of what he has to do to not get injured anymore.”

Ramos will be hoping to make his PSG debut in the coming weeks after missing the first 13 Ligue 1 games.

The Spain international has a two-year contract with PSG and will likely have to prove he can keep fit if he wants to stick around for the second year of that deal.