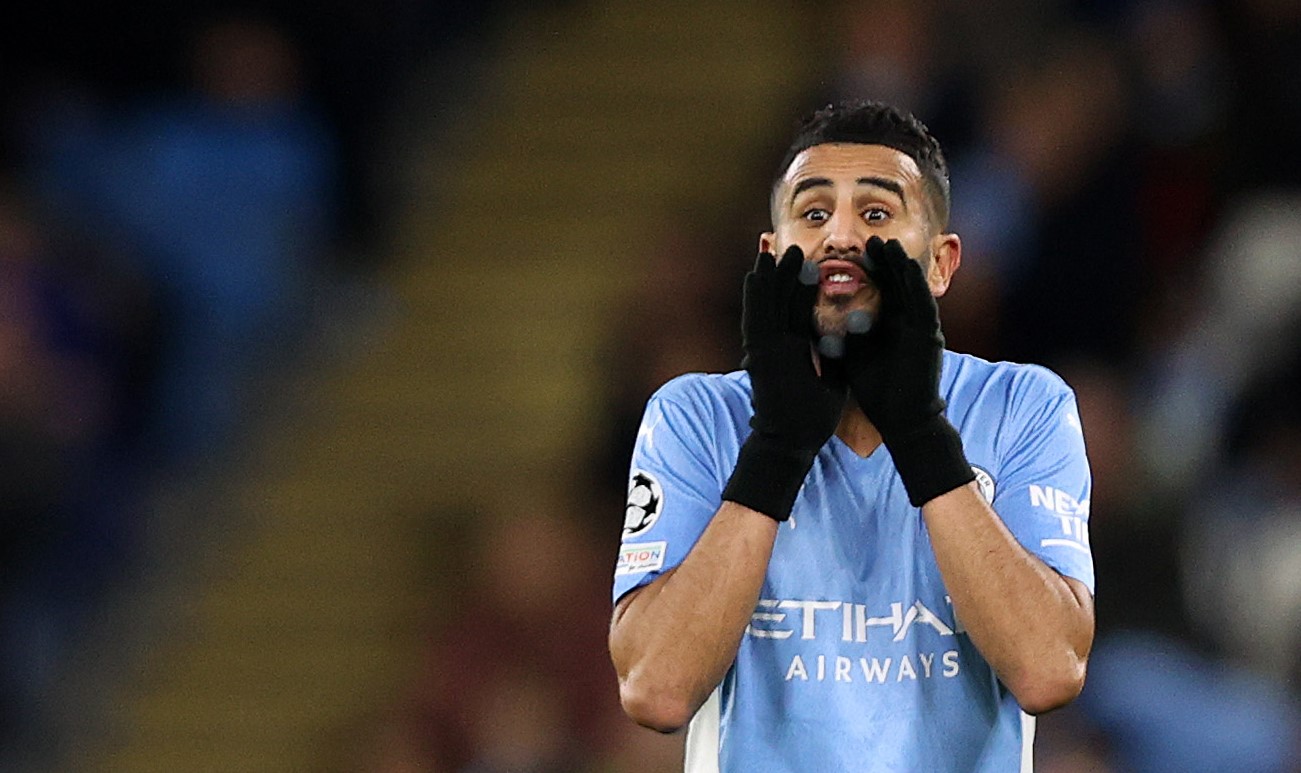 Barcelona are unlikely to get their hands on Riyad Mahrez this winter despite transfer links.

The Blaugrana are likely to search for a winger in the January window amid a number of injuries and a lack of depth in the position.

Finances have improved slightly in recent months, across the exits of Lionel Messi and Antoine Griezmann, and while Barca can’t spend big, they will have some wiggle room come January to make an addition or two.

With that in mind, Sport have linked Barca with Man City star Mahrez, who has started just twice in the Premier League this season.

But according to Fabrizio Romano, it’s unlikely the Algerian is going anywhere this winter.

Riyad Mahrez is not planning to leave Manchester City in January, as things stand. He’s still determined to fight for a place and stay at Man City with Pep Guardiola. 🔵🇩🇿 #MCFC

Mahrez himself also denied reports as “fake” to @City_Xtra.

According to Romano, Mahrez wants to stay and fight for his place, keen to continue working under Guardiola beyond this season.

That could be a blow to Barca, but they are far more likely to look at cheaper targets anyway, and Mahrez’s City teammate Raheem Sterling is just that, set to leave on a free next summer or on the cheap in January.