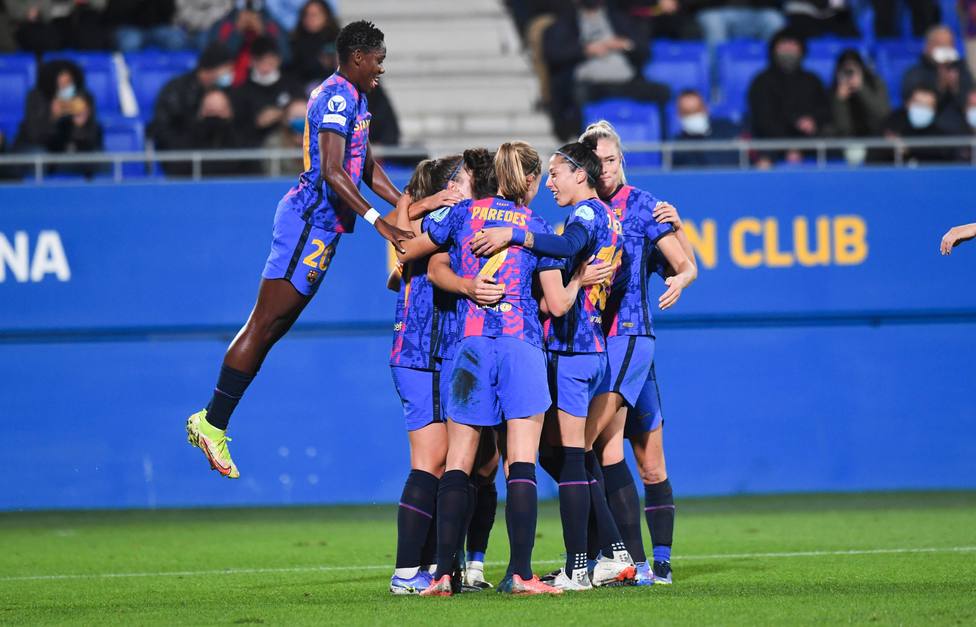 Barcelona Femeni secured their third consecutive victory in the Women’s Champions League when they beat German outfit Hoffenheim 4-0 according to a report in Cope.

Alexia Putellas scored a brace, while Jennifer Hermoso and Marta Torrejon also provided a goal each. Jonathan Giraldez’s team now have nine points to their name in the group, and had this evening’s game sown up within 20 minutes. It was great fare for the 2,068 supporters that turned up to the Johan Cruyff.

Barcelona – reigning champions of European football’s elite club competition, of course – sit top of Group C. Arsenal are second, trailing the Catalan outfit by three points. They travel to Germany next up to face Hoffenheim in the return leg.

Domestically, Barcelona are also flying high. They sit top of the Primera Division table with 27 points to their name and nine wins from their opening nine. They’ve, quite remarkably, scored 52 goals and conceded just two so far this season.