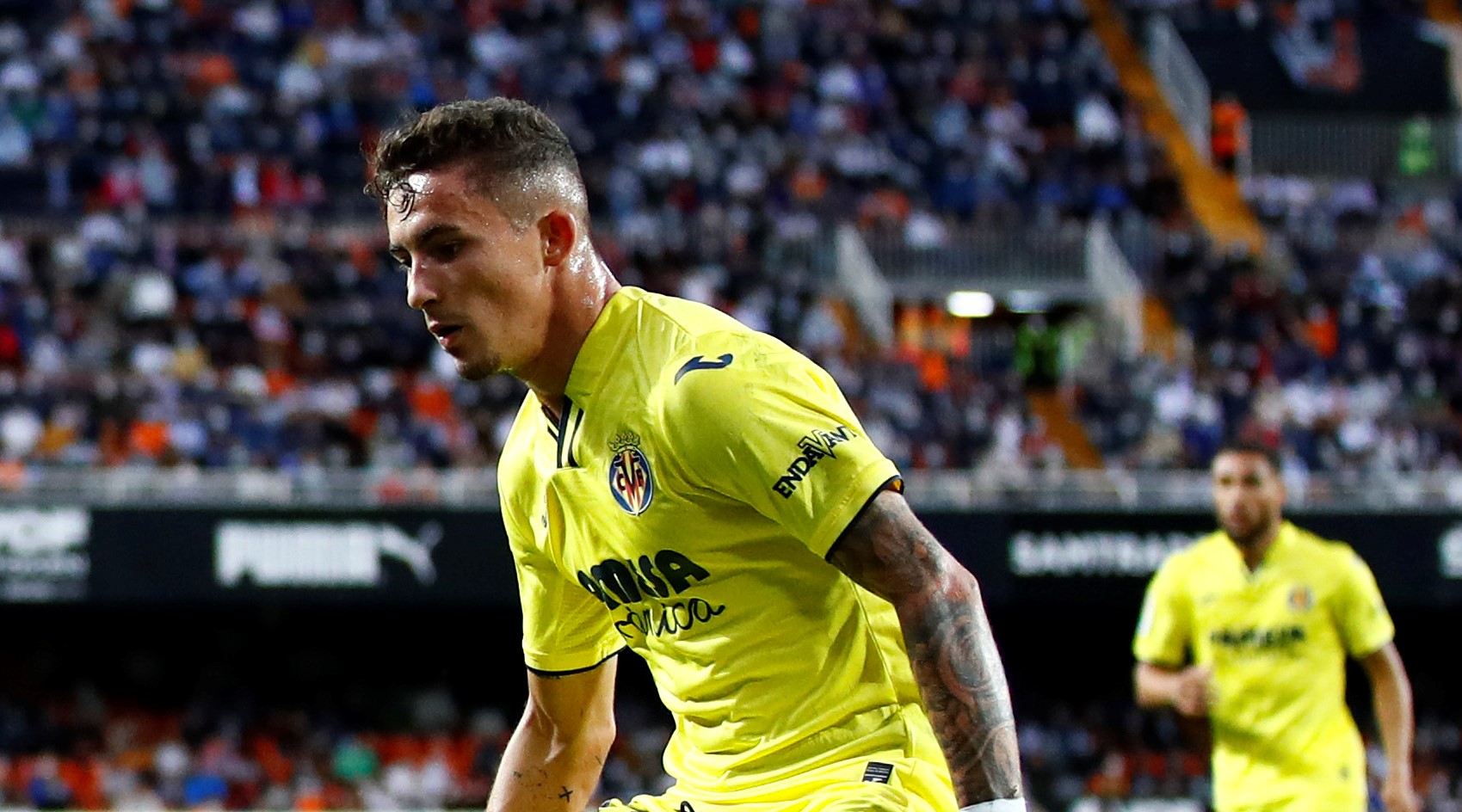 Spain have been forced into another replacement ahead of their crucial World Cup qualifiers with Greece and Sweden.

La Roja likely need to win their remaining two games to achieve automatic qualification for next year’s World Cup, currently behind Sweden in the standings.

But ahead of a trip to Greece and a home clash with Sweden, they have been dealt a number of injury blows.

Over the weekend, they lost Barcelona stars Ansu Fati and Eric Garcia to injuries, Espanyol frontman Raul de Tomas and Leeds defender Diego Llorente coming in to fill the gaps.

But those weren’t the only blows. Villarreal starlet Yeremy Pino, who earned his second consecutive call-up at the age of 19, also picked up an injury over the weekend.

Pino came off the bench for Villarreal in their win over Getafe but had to be substituted after feeling some discomfort in his aductor.

Villarreal said the national team would evaluate the injury, but Luis Enrique decided to save Yeremy the trip to the Madrid base and decided to replace the youngster with Celta Vigo star Brais Mendez.