La Blaugrana have been heavily linked with a move for England international Sterling in 2022 after the 26-year-old slipped down the pecking order in Pep Guardiola’s plans.

Guardiola has admitted he would not stand in Sterling’s way if he wanted to leave in search of first team football despite being an important squad option for City. 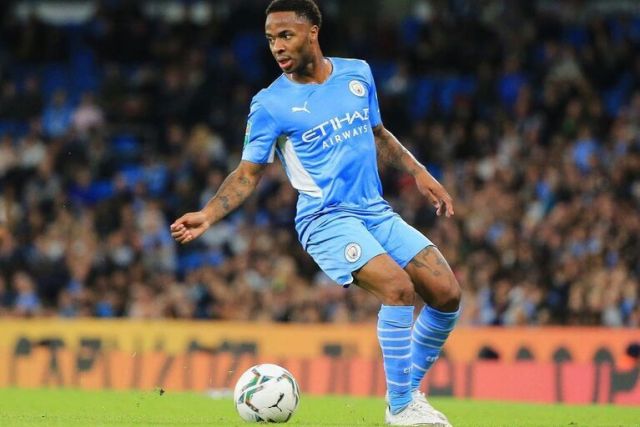 According to reports from El Nacional, incoming Barcelona boss Xavi wants to bring in new wide players and Guardiola could tempt Barcelona with a swap offer for de Jong.

Guardiola is long standing fan of the Dutch schemer, dating back to his Ajax days, but he faces a battle to prise him away from the Camp Nou.

The report states Xavi has not prioritised a sale for de Jong, but the chance to sign Sterling could change that, with Barcelona potentially accepting a €20m fee plus the former Liverpool winger.