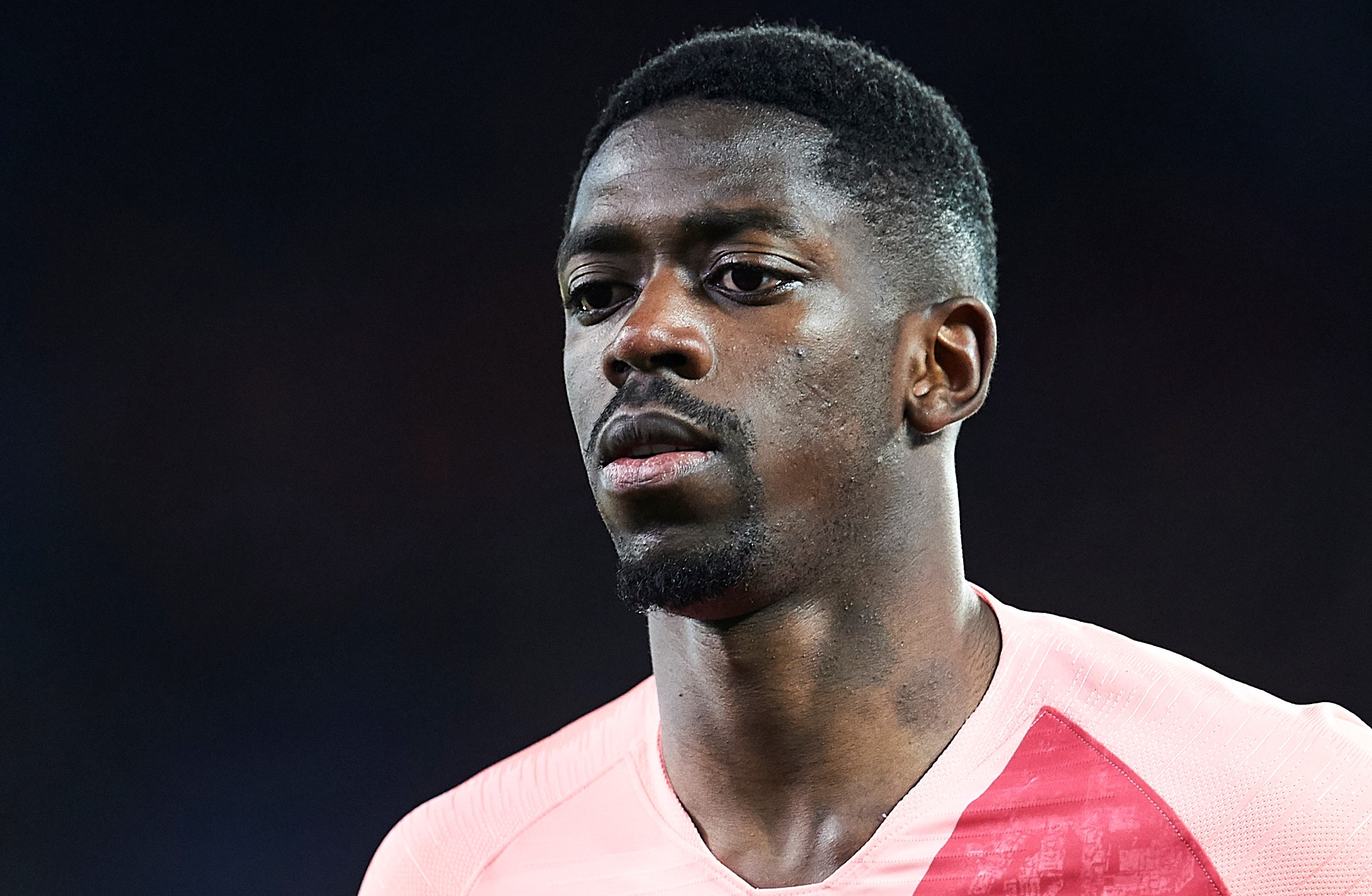 Barcelona are still locked in negotiations with Ousmane Dembélé over a new contract.

Dembélé’s current deal is set to expire next summer with the winger having penned a five-year deal upon his arrival from Borussia Dortmund for more than €100million in 2017.

Since then, the Frenchman has struggled to win over Barca fans amid inconsistent form and a wealth of injuries.

But still only 24 years of age, those inside Barca still believe he can reach his potential.

And new head coach Xavi agrees, saying during his presentation that getting Dembélé tied down to a new contract is a ‘priority’.

He added: “Dembele in his position can be the best player in the world.

Dembélé is currently working his way back from a small setback having missed the first three months of the season.

This time, it’s believed he will miss around three weeks, around two weeks of which will be covered by the international break.

And as the 24-year-old works his way back from his latest injury, Barca are still trying to negotiate a new deal.

Their financial crisis and Dembélé’s failure to stay fit in his time at the club so far mean a pay cut is almost inevitable.

And according to Sport, Barca are now trying to include a number of clauses that will reward him to stay fit.

According to the report, Dembélé’s base salary would be a relatively low one, one significantly lower than his current earnings.

But he would have the chance to make up the lost money through various performance and appearance clauses.

The appearance clause proposed is understood to be made up by ‘packs’ of games.

Made simple, each pack of – for example – seven games Dembélé completes, he would get a bonus paid.

What that does is protect Barcelona from paying a high wage to a player who does not compete.

But at the same time, it gives Dembélé more of an opportunity to make up the money.

Many clubs set a high number of games in their appearance bonus clause, for example, at 30 league games.

Any kind of significant injury would make that total impossible to reach given there are only 38 league games in a season.

And so for Dembélé, who has struggled to stay fit historically, it may well suit him better to have the clauses based on a small number of games split into several ‘packs’ throughout the season.

A deal has not been agreed just yet, though and Dembélé may yet hold out for a higher wage with less variables at stake.