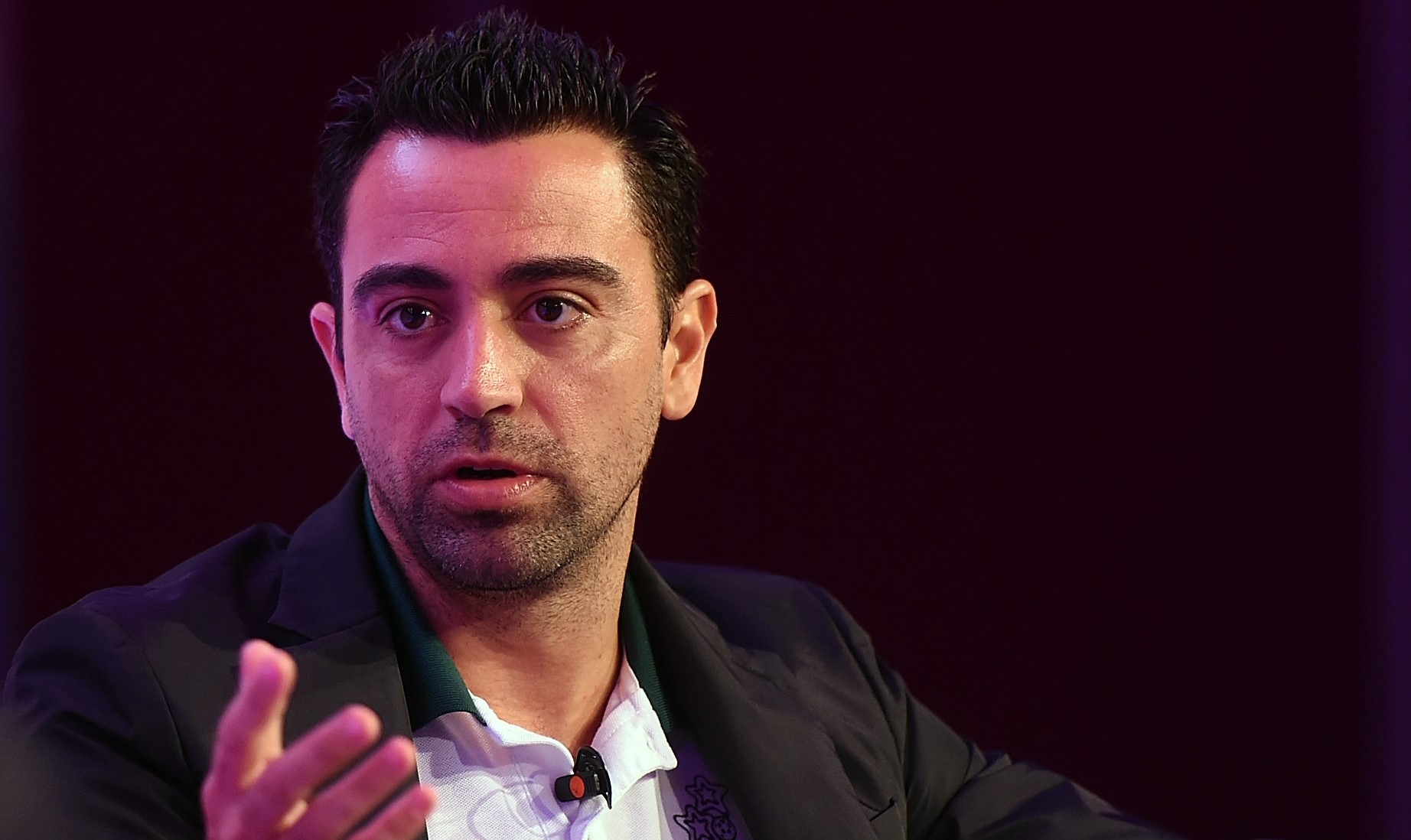 Xavi Hernandez is set to take his first Barcelona training session this week after he is unveiled.

Following a busy week of negotiations, Barcelona have already confirmed that Xavi will be the man to take the vacant head coach role at Camp Nou after the sacking of Ronald Koeman.

Xavi has spent the last two years in charge of Al-Sadd in Qatar, turning his attention to coaching after an illustrious playing career, much of it with Barcelona before four years with Al-Sadd.

He now returns after six years away from Catalonia in all, and a tough job awaits him with Barcelona currently in mid-table and with their Champions League progression hopes likely pinned on one defining clash with Benfica.

But before all that, Xavi will be able to enjoy the pleasantries as he is unveiled to more than 25,000 supporters at 1pm today.

And that unveiling will be followed by his first training session on Wednesday.

As detailed by Sport, Xavi will take Barcelona training for the first time at 11pm on Tuesday.

Though, he will be without a number of injured stars, including Ansu Fati, Eric Garcia and Nico Gonzalez, while the internationals will also be busy representing their national teams for the next week and a half.