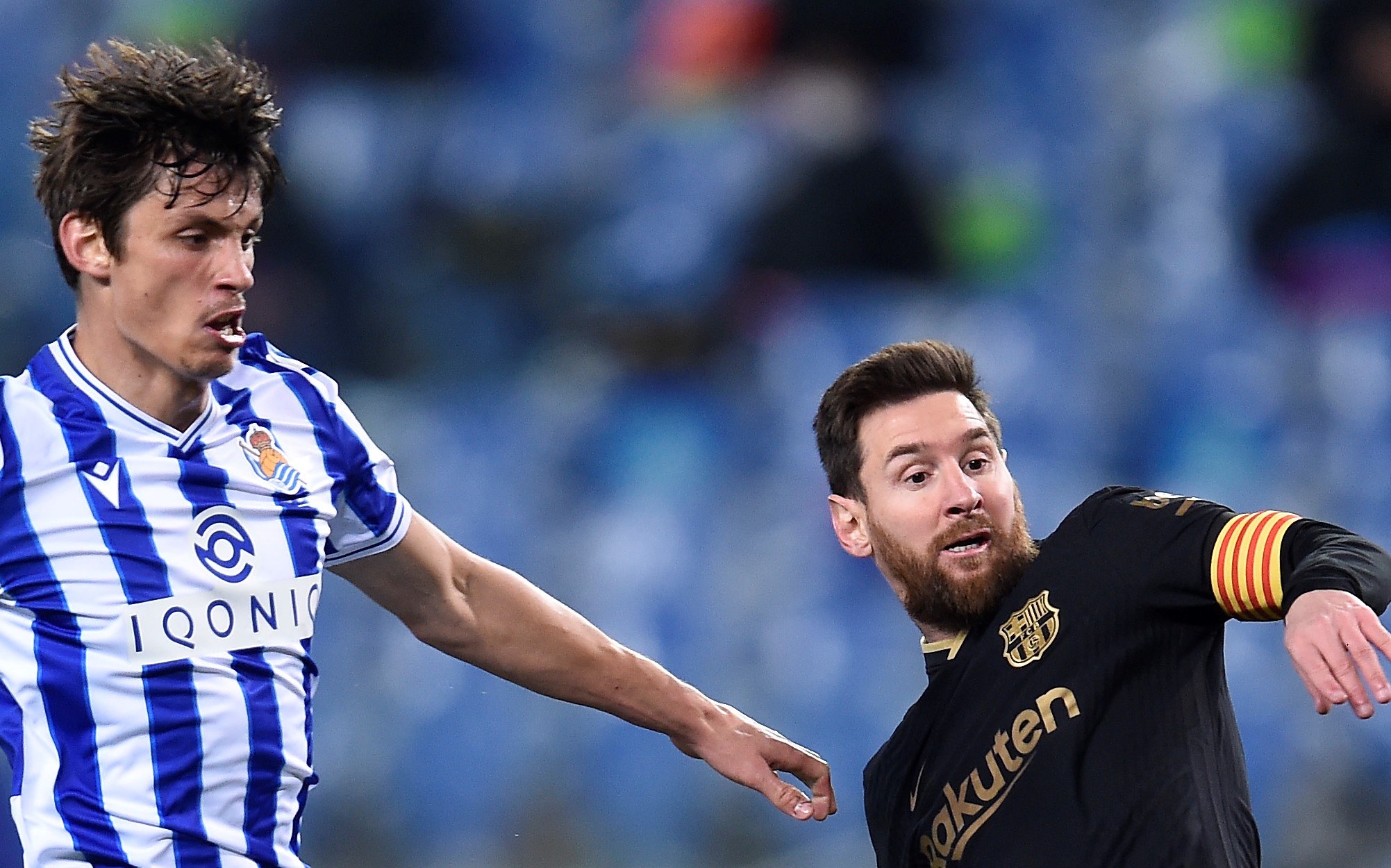 In a time where two footballing maestros reigned supreme, we were lucky enough to see them battle it out a couple of times a year at opposite ends of a classic rivalry.

But now, since they’ve both moved along to new challenges, are we to see La Liga shaken for the first time in what feels like forever?

Over the last few years, La Liga has largely been contested by three teams, with another always there to keep them on their toes.

La Liga had quite literally become the Real Madrid, Barcelona and Atletico Madrid show, with Sevilla waiting in the wings to trip up these Spanish superpowers.

But as time has gone on, both Real Madrid, and Barcelona have seen a dramatic change of the guard, and as it happens, we are also seeing a drastic shake up in La Liga.

Teams that were once shadowed by the likes of these Spanish eternals are now climbing the ranks and rising above them.

Barcelona in particular have found life after Messi difficult, as they lie 9th in the league, having also sacked Ronald Koeman.

Real Madrid on the other hand have yet to establish the same kind of dominance they found when they had the services of CR7 at their disposal.

For a team that is still one of the most star studded in all of Europe, many fans may feel somewhat disappointed at short Champions League runs, and having the La Liga title go to cross town rivals Atletico in the 20/21 season.

Speaking of Atletico, Los rojiblancos are looking likely to come out strongest from the mass exodus of world leading talent.

With master tactician Diego Simeone at the helm, and the perfect balance between youthful exuberance and seasoned grit, many interested in soccer betting would have placed bets on Atletico to bag another La Liga title.

Other notable mentions have been the likes of Real Sociedad who are sitting pretty at the top of the La Liga table with a game in hand.

With the likes of Swedish sensation Alexander Isak leading the line, it’s no wonder Los Txuir Udin are doing incredible things early on this season.

Evergreen top four contenders Sevilla are also coming into the season with a no nonsense approach, as they currently sit in third position in La Liga, equalling Real Madrid’s points tally, and trailing them on goal difference by just one goal.

Their success so far makes sense, as they acquired the services of seasoned Premier League veteran Erik Lamela, as well as one of Europe’s top goal scoring talents in Ciro Immobile.

Lastly, Real Betis are worth mentioning too, as they sit at 5th in La Liga, after narrowly missing out on points against Sevilla in the Seville Derby. 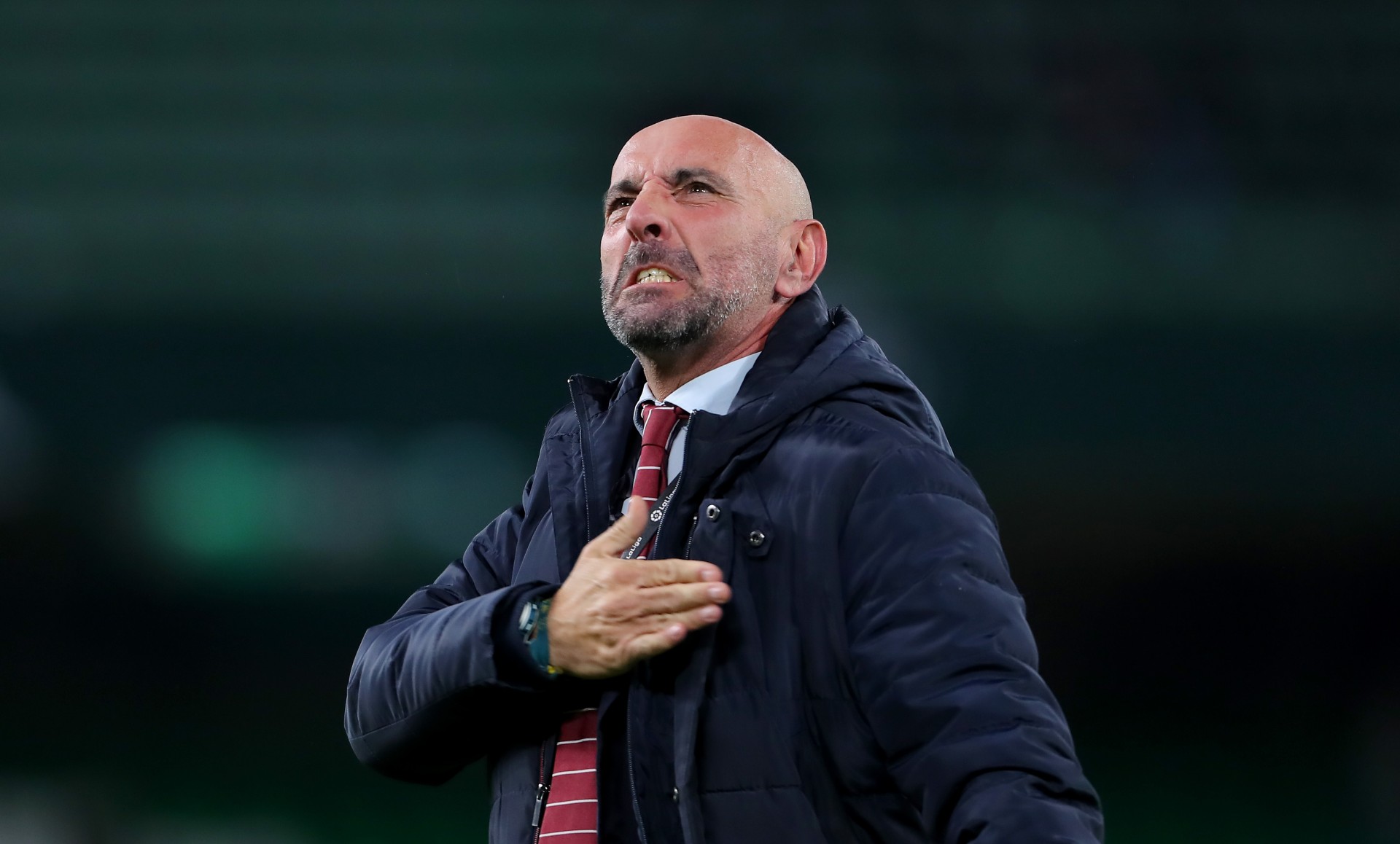 Betis however will be looking to build on an already favourable league position, after a significant boost in the recent transfer window.

What’s clear to see, is that La Liga is looking likely to shape very differently in the years to come, a fact that is being pointed at in the current league standings.

Will we see continued dominance from the teams in the capital, or will we see the likes of Real Sociedad and Sevilla climbing to the top sports in the legendary Spanish conference? Only time will tell.