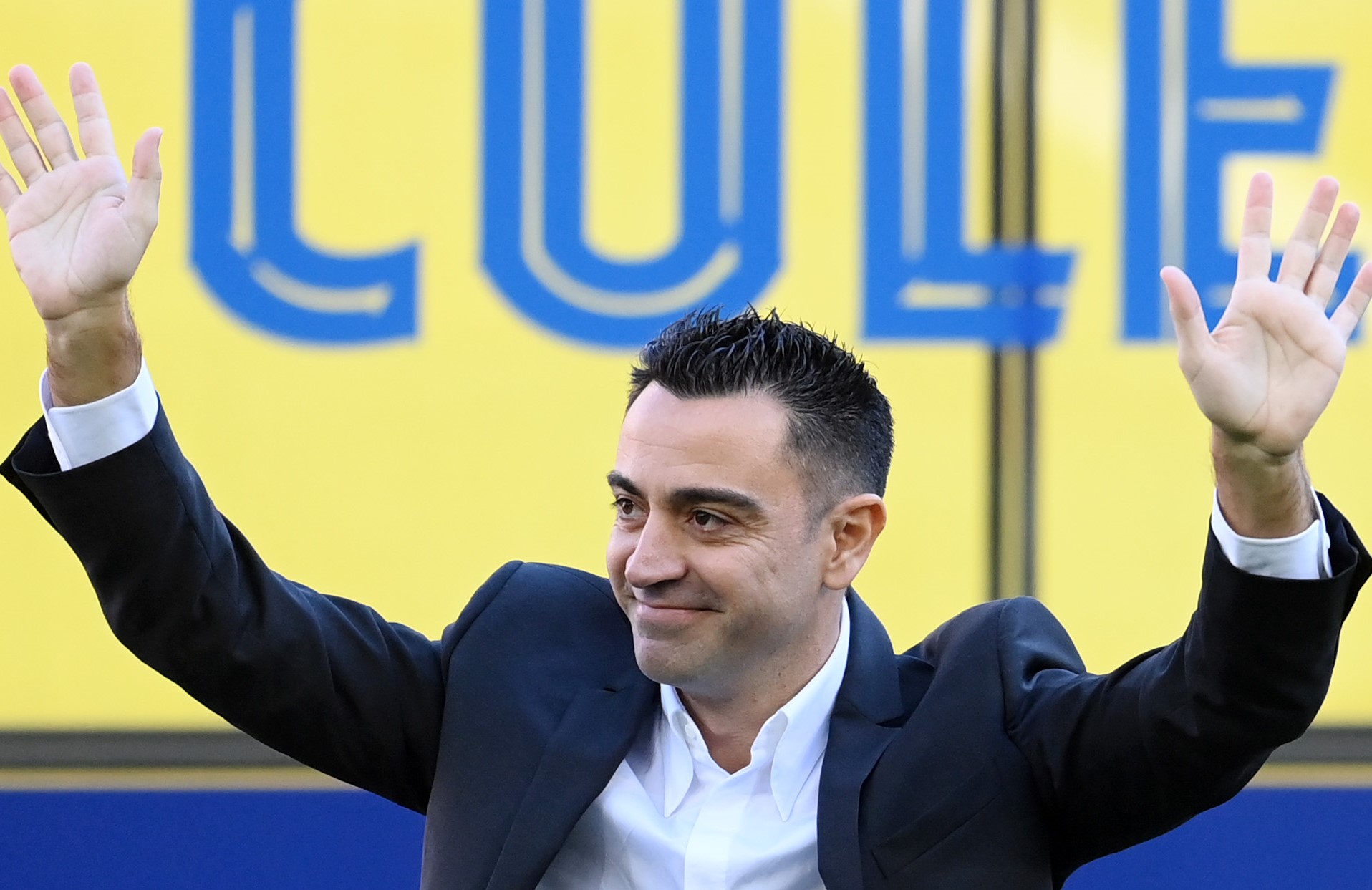 Dembélé has flattered to deceive during his four years at Barcelona so far following his more than €100million move from Borussia Dortmund.

The winger is still only 24 years of age, but injuries have hampered his career so far, and it has been no different this season.

Dembélé suffered a serious knee injury during the summer while playing for France at Euro 2020.

He returned last week, but after Barcelona defeated Dynamo Kyiv and the winger participated for around 20 minutes, he suffered another setback.

The Frenchman will now miss around three weeks through his latest setback, but new Barca boss Xavi is not concerned.

During his unveiling as head coach today, Xavi backed Dembélé to become a ‘world-class player’ under his guidance.

“Dembele in his position can be the best player in the world,” said Xavi. “He has to be a world class player.

Dembélé is set to get a new contract at Barca, currently set to be out of contract next summer.

And it’s clear Xavi would like that deal to go through as he prepares to take over the Blaugrana.