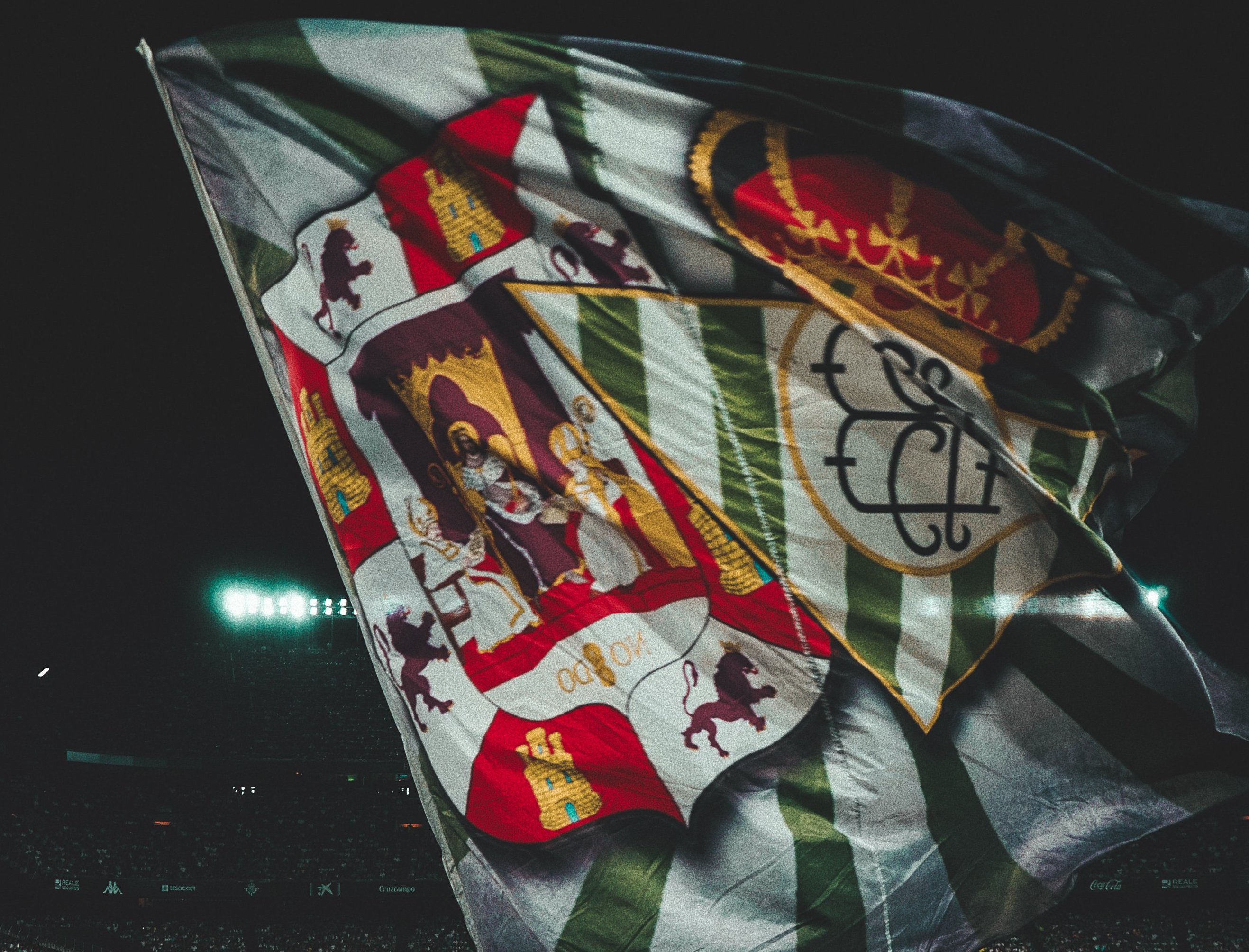 Real Betis host Sevilla at the Benito Villamarin this evening in one of the most keenly-anticipated fixtures in Spanish football.

Both Seville clubs come into El Gran Derbi with mixed emotions. They’re flying high in La Liga so far this season but suffered poor results in Europe during the week.

Betis are fifth in the league table, a point behind Atletico Madrid and a Champions League place and three behind Sevilla.

They’re in third, a point behind Real Sociedad and three behind league leaders Real Madrid.

Betis suffered a crushing 4-0 defeat to Bayer Leverkusen in the Europa League on Thursday evening, while Sevilla lost 2-1 to Lille at the Sanchez-Pizjuan in the Champions League.

Betis are expected to set up in a 4-2-3-1, with Claudio Bravo starting in goal behind a back four of Hector Bellerin, German Pezzella, Victor Ruiz and Alex Moreno.

Guido Rodriguez and William Carvalho will anchor the midfield, behind a fluid attacking trident of Nabil Fekir, Sergio Canales and Rodri. Borja Iglesias will lead the line.

Sevilla are expected to set up in a 4-3-3, with Bono starting in goal behind a back four of Gonzalo Montiel, Jules Kounde, Diego Carlos and Marcos Acuna.

Fernando will anchor the midfield, with Oliver Torres and Joan Jordan either side of him. Rafa Mir will lead the line, flanked by Lucas Ocampos and Suso.