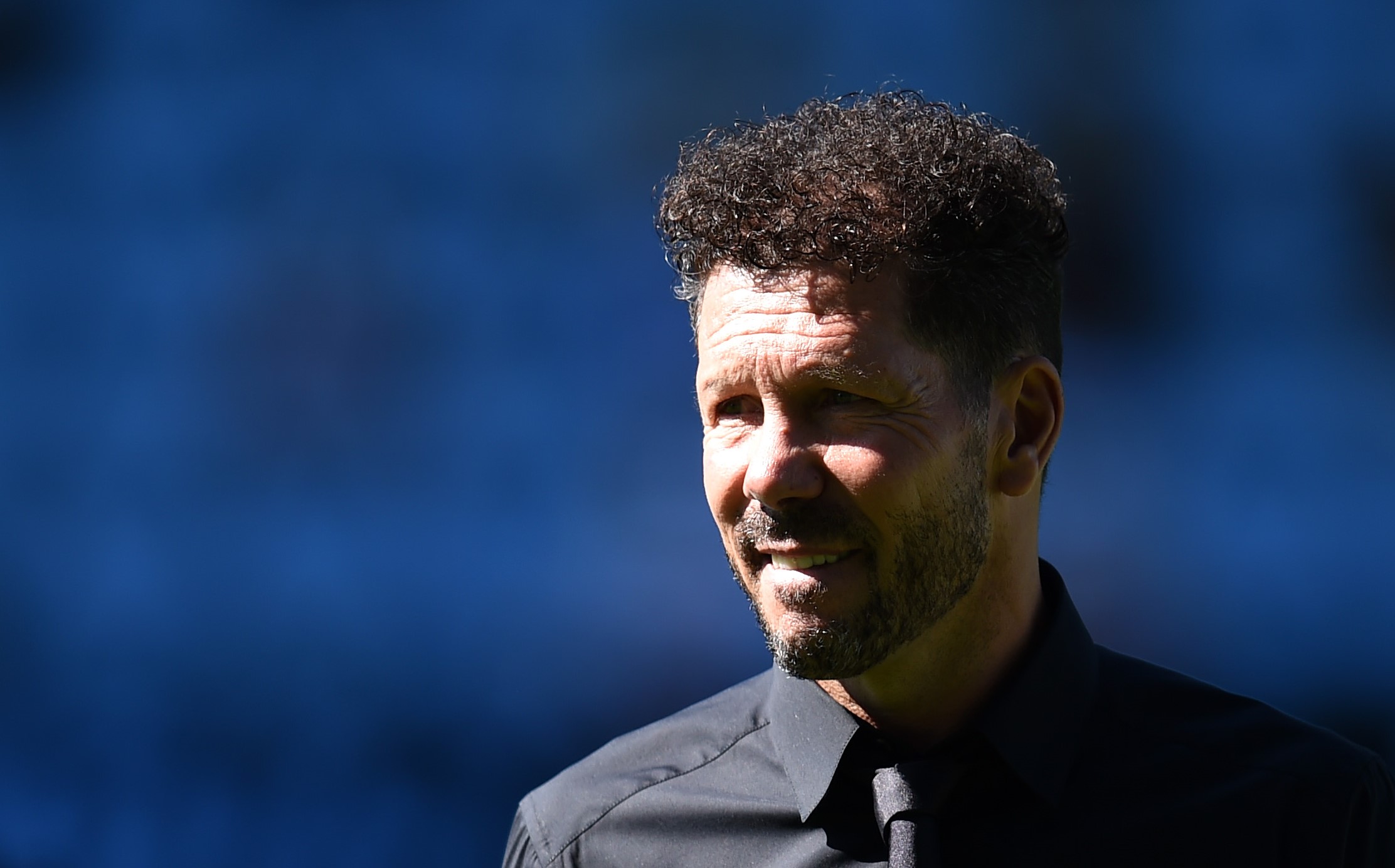 Atletico Madrid travel to Mestalla this afternoon to face Valencia.

Diego Simeone’s men will be looking to bounce back from their disappointment in the Champions League during the week, when they were beaten 2-0 and outclassed by Liverpool at Anfield.

Atletico are fourth going into the game, two points behind Sevilla in third, three behind Real Sociedad in second and five behind leaders Real Madrid.

Valencia are down in eleventh, although they could leapfrog Espanyol and Barcelona and go eighth should they win. Los Che beat regional rivals Villarreal 2-0 last weekend.

Simeone is expected to set his team up in a 3-4-2-1, with Jan Oblak starting in goal behind a back three of Stefan Savic, Jose Gimenez and Mario Hermoso.

Koke and Rodrigo de Paul are expected to anchor the midfield, flanked by Kieran Trippier and Yannick Carrasco. Luis Suarez will lead the line, with Antoine Griezmann and Angel Correa in behind.