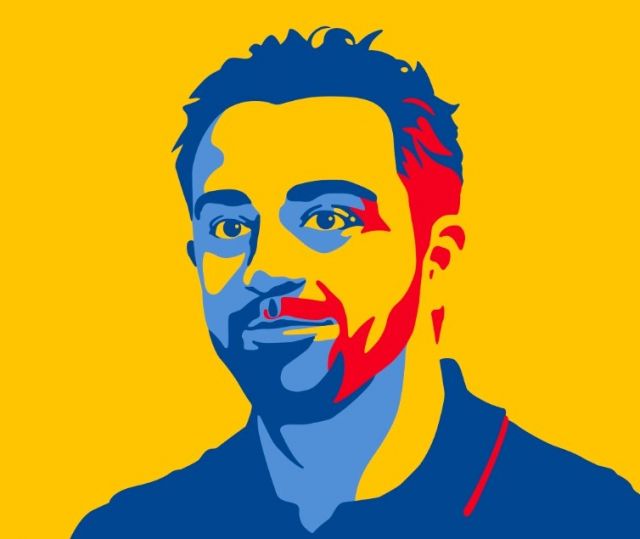 Sergio Ramos has endured a torrid beginning to his Paris Saint-Germain career since joining from Real Madrid in the summer.

Ramos is yet to make his competitive debut for his new club through injury, and won’t train with the rest of his team-mates for at least another week according to El Partidazo de Cope.

“I’m facing this challenge with the greatest of enthusiasm. I will work and fight with you all to reach together the place we deserve. THE STORY CONTINUES…”