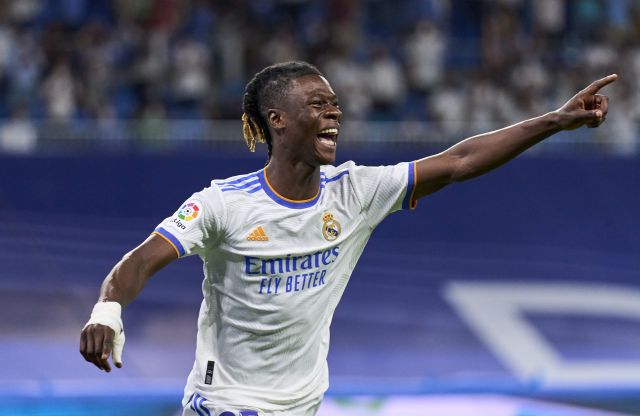 The veteran Italian coach has rotated Spanish international Marco Asensio back into the starting XI, with Lucas Vazquez dropping down to the bench, and Eduardo Camavinga in for the rested Luka Modric. 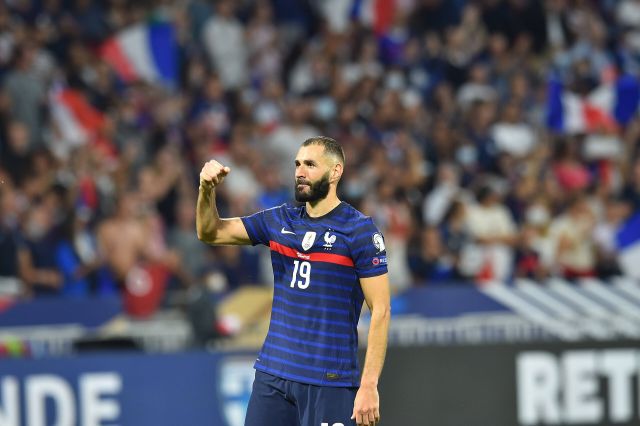 The decision to bring Real Madrid captain Karim Benzema back into the France squad has been criticised by Les Bleus star Olivier Giroud.

Benzema netted four goals at Euro 2020, and scored in both the semi final and final of the 2020/21 UEFA Nations League, but Giroud believes his comeback has been an overall negative. 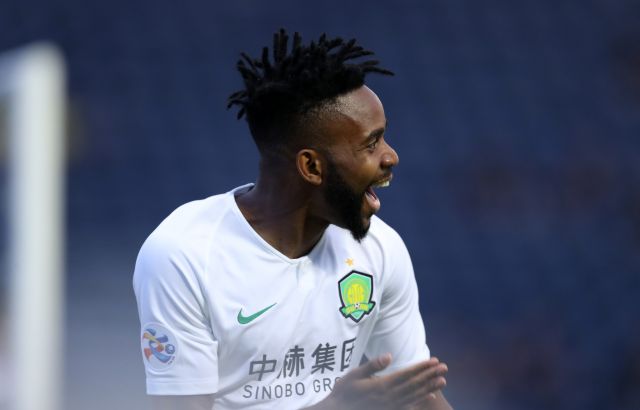 According to reports from Diario AS, the ongoing financial issues at the Camp Nou mean Barcelona cannot afford a high profile purchase, but could move for free transfer option Bakambu.