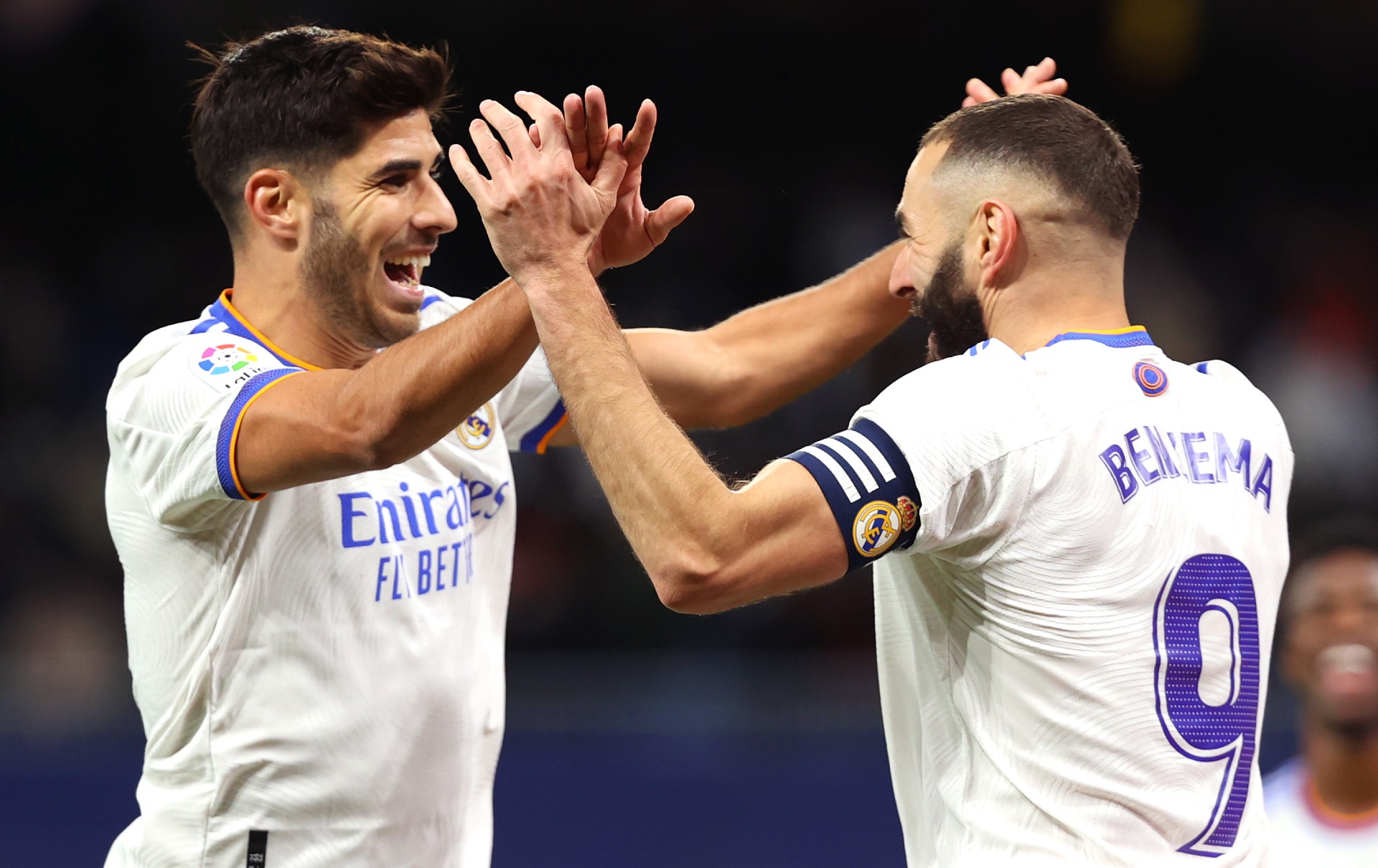 Real Madrid have moved to the top of La Liga overnight as they clinched a 2-1 win over neighbours Rayo Vallecano.

Los Blancos were forced to survive an storm of late Rayo pressure in the Spanish capital but they eventually squeezed over the line with all three points.

Carlo Ancelotti’s side dominated the first 45 minutes as German international Toni Kroos fired them in front on 13 minutes, with his first goal since bagging the winner against Barcelona in April.

Karim Benzema doubled the hosts advantage just before the whistle as he slotted him David Alaba’s fine back post cross.

However, the hosts were unable to close the game out after the restart, as Rayo forced their way back into the contest.

Andoni Iraola threw on Bebe and Radamel Falcao in the last 20 minutes, with the former hitting the post, before El Tigre nodded home Alvaro Garcia’s cross to set up a tense finale.

Rayo threw everything at snatching an equaliser in the closing minutes but some last ditch blocks from Kroos and Thibaut Courtois preserved a key win for Ancelotti.