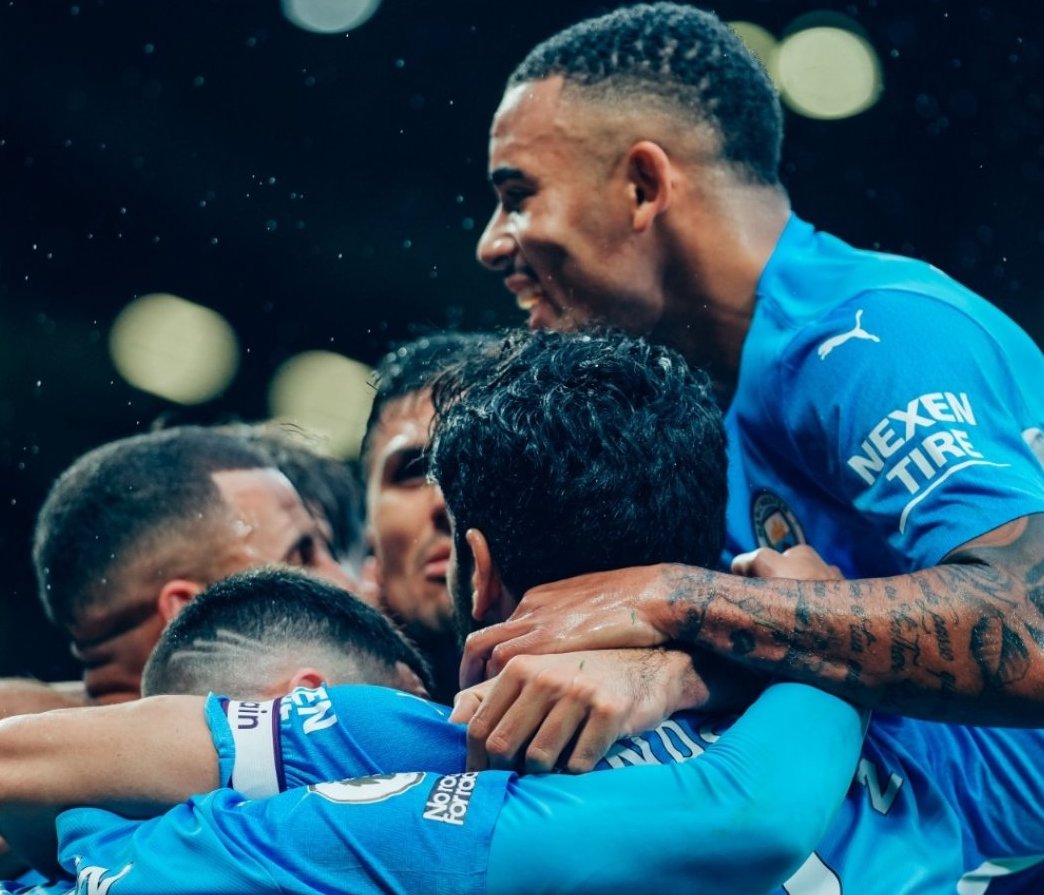 Pep Guardiola’s side won 2-0, and were in complete control of the game from the very first whistle. 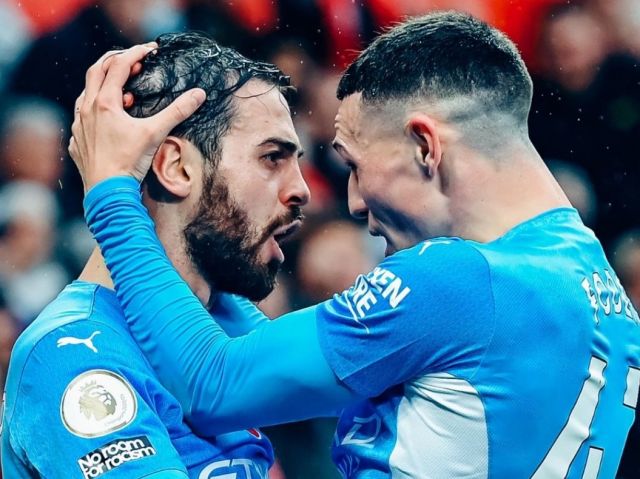 An Eric Bailly own goal gave them a seventh-minute lead, before Bernardo Silva doubled their advantage on the stroke of half-time after a glaring error from David de Gea.

City enjoyed 68% of possession throughout the game, restricting United to a single shot on target even though they were playing at home at Old Trafford.

The nature of the performance – scintillating, cohesive team play that served as a perfect blend of art and science – is exactly the kind of football Barcelona should aspire to under Xavi.

The Catalan, who’s just been appointed at Camp Nou, learned his craft playing under Guardiola at Barcelona and appears to share many of the same principles.

The way Guardiola has modernised his philosophy since leaving Spain, with spells at Bayern Munich and now City, should serve as the ultimate ideal Xavi’s Barcelona pursue.