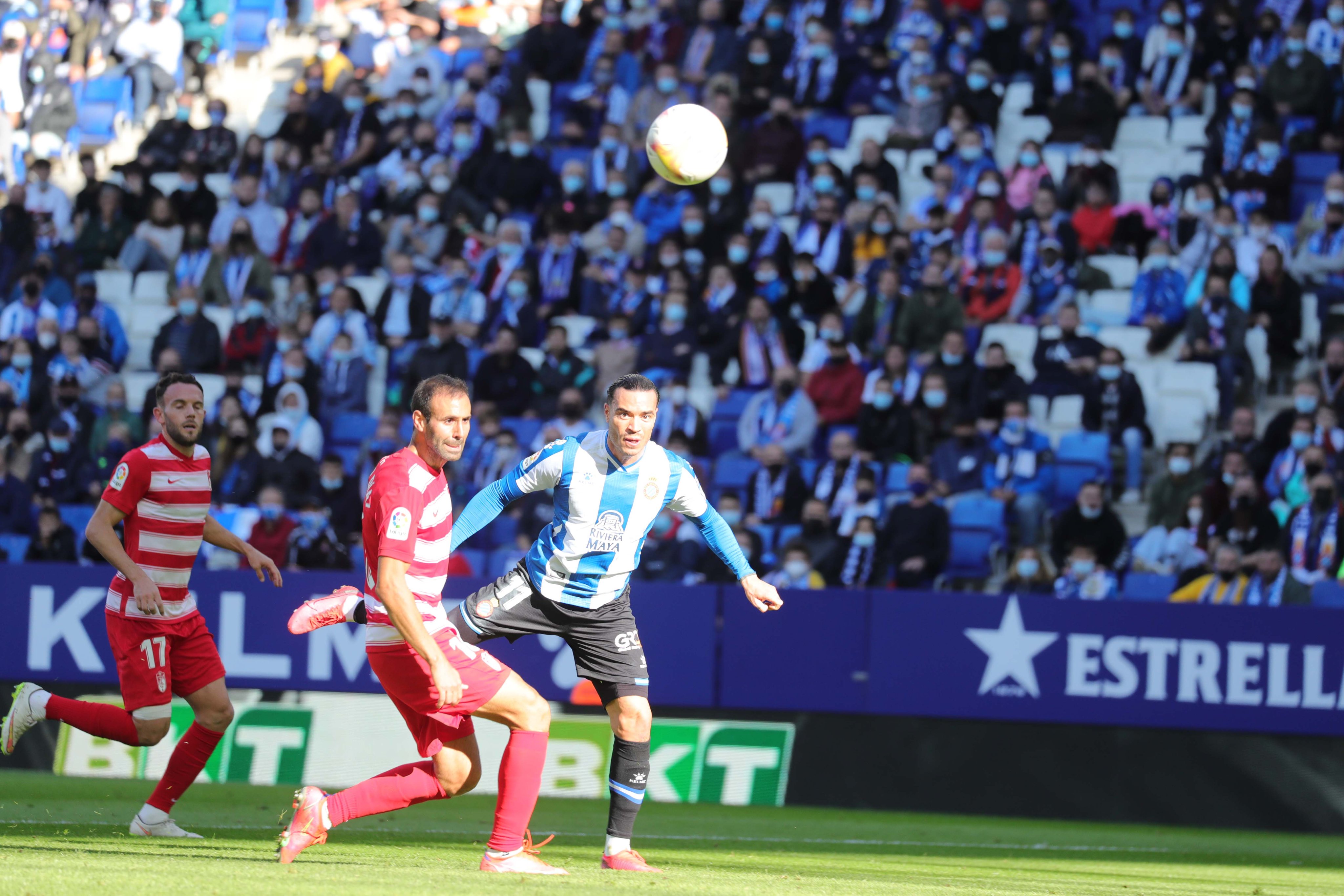 Adria Pedrosa fired the hosts into the lead on the half-hour mark, before Raul de Tomas doubled the advantage three minutes shy of the half-time break. 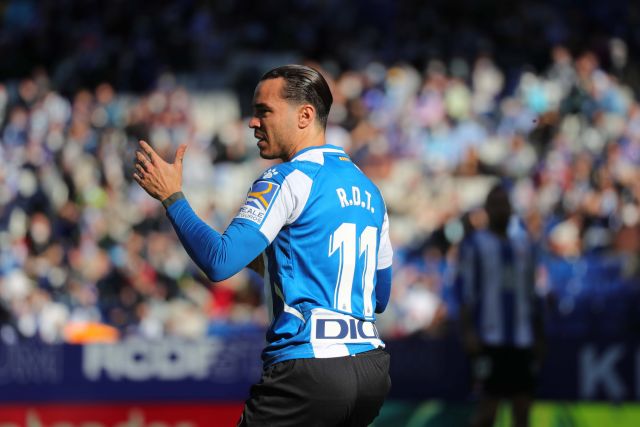 Granada had no response, and even though they controlled the majority of the possession, Espanyol were far from clinical in front of goal. And that’s all that matters.

The result leaves Espanyol in tenth, level on points with their city rivals Barcelona. They face each other next up in the Catalan derby, a game that will be Xavi’s first in charge of Barcelona.

Granada, meanwhile, are down in 16th. Struggling since the departure of Diego Martinez this summer, they’re just a point clear of the relegation zone.

Espanyol’s clash with Barcelona will take place after the international break, on the evening of the 20th of November at Camp Nou. Granada host Real Madrid the next day.